Notice: curl_setopt(): CURLOPT_SSL_VERIFYHOST no longer accepts the value 1, value 2 will be used instead in /home/admin/web/eastrussia.ru/public_html/gtranslate/gtranslate.php on line 101
 Former head of the Far Eastern Operational Customs is arrested for taking bribes - EastRussia | Far East
News January 18 2020
The Republic of Sakha (Yakutia) 10:33 A private concessionaire was chosen for the construction of a bridge across the Lena
January 17 2020
17:43 Banks reduce mortgage requirements
14:30 Putin's rating increased after the announcement of the message


Irkutsk Region 07:08 4 billion rubles will be required for the resettlement of floaters in the Angara region
06:46 The human factor could cause an emergency with SSJ 100 in Domodedovo
More news
Media News2
HOME News 30.05.2019 02:02 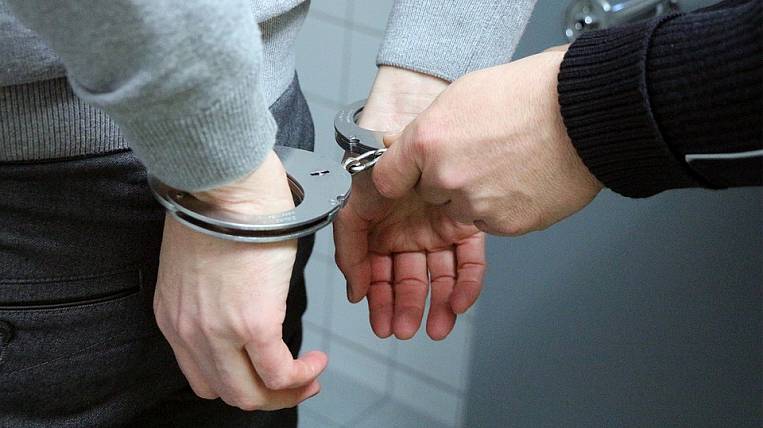 The former head of the Far Eastern Operational Customs, Pavel Fomin, was taken into custody. He is suspected of taking bribes on a large scale.

As the RIA News" With reference to the press secretary of the Basmanny Court of Moscow, in custody, Pavel Fomin will hold until July 27. He faces up to 15 years of a colony with a fine of 70-fold from the bribes received.

When the former head of the Far Eastern Operational Customs was arrested, he was listed as unemployed. Pavel Fomin left his post almost a year ago of his own accord, but on the eve of his resignation, the department was searched. Prior to this, on suspicion of taking bribes, they arrested the former first deputy head of a higher organization, the Far Eastern Customs Administration, Sergey Fedorov.