Notice: curl_setopt(): CURLOPT_SSL_VERIFYHOST no longer accepts the value 1, value 2 will be used instead in /home/admin/web/eastrussia.ru/public_html/gtranslate/gtranslate.php on line 101
 Former head of the Department of Forestry Primorye sent to the colony - EastRussia | Far East
News January 18 2020
The Republic of Sakha (Yakutia) 10:33 A private concessionaire was chosen for the construction of a bridge across the Lena
January 17 2020
17:43 Banks reduce mortgage requirements
14:30 Putin's rating increased after the announcement of the message


Irkutsk Region 07:08 4 billion rubles will be required for the resettlement of floaters in the Angara region
06:46 The human factor could cause an emergency with SSJ 100 in Domodedovo
More news
Media News2
HOME News 30.05.2019 02:40 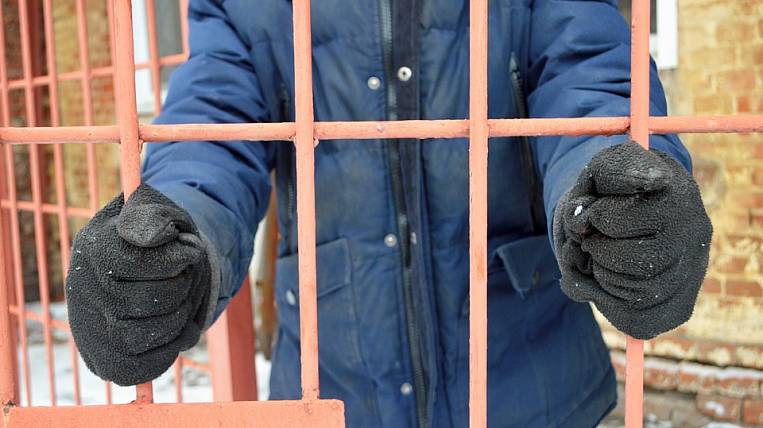 The Leninsky District Court of Vladivostok found Vladimir Ivanov, the former director of the Primorye Forestry Department, guilty of accepting a bribe on a large scale. He will spend four years in a penal colony.

According to the press service of the Prosecutor General’s Office, in the summer of 2016, Ivanov offered the representative of several logging companies to extend the lease period of the forest sites for a bribe. Later, he personally received 550 thousand US dollars, and the briber informed the law enforcement authorities about this.

The former official was sentenced to four years in prison, and for five years he was denied the right to occupy posts related to the performance of the functions of a representative of authority or the performance of organizational, administrative, administrative and economic functions in state bodies and local governments. He also has to pay a fine - more than 35 million rubles.