Notice: curl_setopt(): CURLOPT_SSL_VERIFYHOST no longer accepts the value 1, value 2 will be used instead in /home/admin/web/eastrussia.ru/public_html/gtranslate/gtranslate.php on line 101
 Ex-Minister of Irkutsk region will remain under arrest - EastRussia | Far East
News 02 April 2020
15:06 Russia will spend 500 million on the export of its citizens from abroad
14:41 Announcement: Roscongress and EY will give business survival instructions
Chukotka 14:18 The regime of universal self-isolation was introduced in Chukotka

Ex-Minister of Irkutsk region will remain under arrest 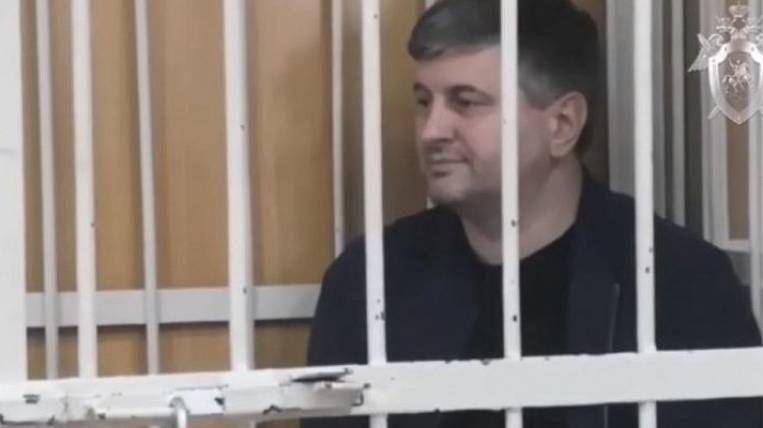 In the Irkutsk region, the court left under arrest the former Minister of the forest complex of the region Sergey Sheverda. The defense filed an appeal, demanding to cancel the decision of the first instance on the ex-official’s stay in the pre-trial detention center until December 10, but this complaint was dismissed.

As the Interfax, Sergei Sheverda himself asked to appoint him a house arrest. The lawyers of the accused intend to appeal the decision in the court of cassation, as well as in the European Court of Human Rights. The arrest of the former minister is being extended for the third time. In total, he spent almost four months in jail.

Sergey Sheverdu accuse in carrying out illegal sanitary felling of relict trees in the Tukolon nature reserve. The damage to the forest fund amounted to 748 million rubles. Moreover, in the regional government claimedthat logging was agreed and carried out legally - it was necessary to clean the forest from infected and damaged by fire trees.