Notice: curl_setopt(): CURLOPT_SSL_VERIFYHOST no longer accepts the value 1, value 2 will be used instead in /home/admin/web/eastrussia.ru/public_html/gtranslate/gtranslate.php on line 101
 Experts named the regions with the largest salary increase - EastRussia | Far East
News 01 April 2020
Jewish Autonomous Region 14:50 Quarantine mode introduced in EAO
Jewish Autonomous Region 14:22 The supply of 500 thousand medical masks from China is expected in the EAO
14:05 Symptoms of a coronavirus concern those who apply to the Sberbank hotline

Experts have named the regions with the highest wage growth 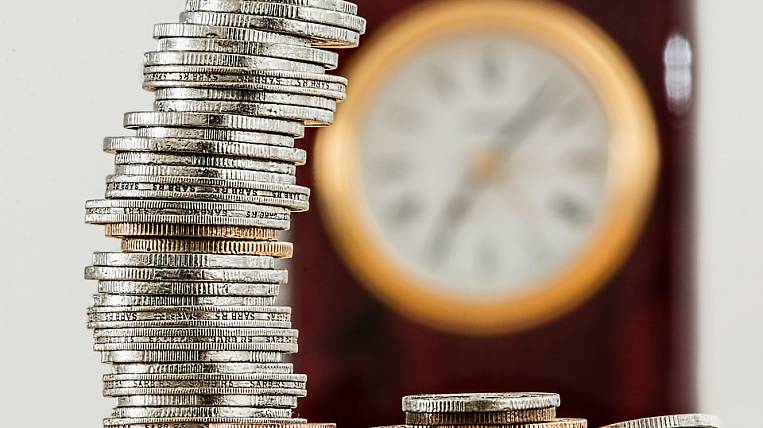 Photo: pixabay.com
The real salary increase for Russians in 2019 will be about three percent. This conclusion was made by experts of the Financial University under the Government of the Russian Federation.

In 2019 - 2022, the global economy expects a fairly stable development with GDP growth from 2,8 to 3,6%. Significant economic crisis is not expected. According to forecasts, in 2019, Russia's GDP will grow by 1,8%, in 2020, GDP growth will increase to two percent. But in the next couple of years a slight decline is expected again. Consumer inflation in Russia at the end of 2019 - the beginning of 2020 of the year will remain at the level of five percent. According to Rossiyskaya Gazeta, experts identified ten regions, whose economy will be especially on the rise. Among them are the Crimea and Sevastopol, the Amur Region, Chechnya, the Samara Region, Yakutia, Primorye, North Ossetia-Alania, the Leningrad Region, and Transbaikalia.

The highest growth rates of real wages in the current year and the first half of the next are expected in the Leningrad Region (7,1%), Primorye (6,5%), Dagestan (5,6%), Karelia (5,4%), Pskov Region (5%), Sevastopol (4,7) %), Kabardino-Balkaria (4,5%), Moscow Region (4,5%), Yakutia (4,4%), Crimea (4,3%). Salaries mainly grow in regions where any investment leads to a serious growth of the local economy, or where some large investment projects are taking place. For example, in the Amur region - this is the Vostochny cosmodrome, in Yakutia - the export of coal.

Bankrupt enterprises in Russia will be given a chance to rehabilitate

The Far East will work for export