The current situation and development perspectives of the world coal industry were discussed in Tokyo at the discussion site of the international conference Coaltrans Japan 2016 (Japan), representatives of coal mining companies, industry experts, traders and energy buyers 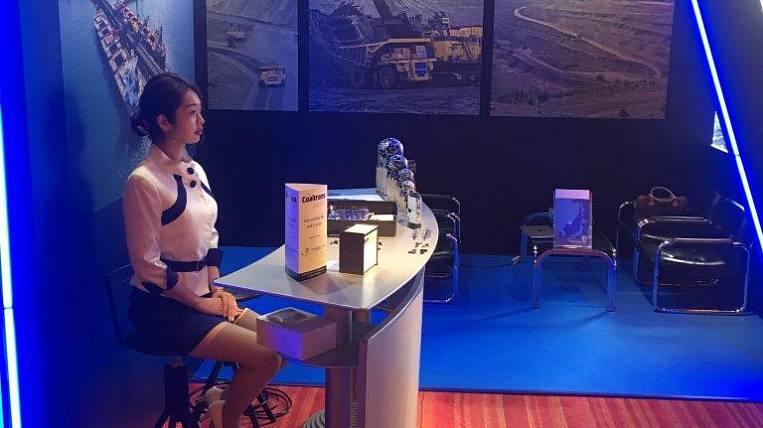 The participants of the conference were presented the progress of the construction of the third stage of the JSC "Eastern Port" in the Far East of Russia. In the opinion of the participants in the discussion - the players of the Asia-Pacific market, first of all the seaports should become the final link in the chain of securing the Russian energy resources in premium markets (by increasing its competitiveness). This was discussed in the framework of the discussion touching on the importance of the development of the coal ports of the Far East for export.

As Anatoly Lazarev, managing director of Vostochny Port JSC, stressed, during the presentation of the project at the company's stand, in addition to transshipment, Vostochny Port already provides sorting, blending services, bringing coal to the contract export fraction, as well as multi-level magnetic cleaning from metallic impurities.

Why is the largest coal loading complex "East Port" in the Far East being built without state support?