Notice: curl_setopt(): CURLOPT_SSL_VERIFYHOST no longer accepts the value 1, value 2 will be used instead in /home/admin/web/eastrussia.ru/public_html/gtranslate/gtranslate.php on line 101
 Jewish autonomy will receive another 312 million rubles for heating - EastRussia | Far East
News February 21 2020
Kamchatka 08:38 The brightest ethnic exhibition opened in Petropavlovsk-Kamchatsky
The Republic of Buryatia 07:34 Buryatia will receive 14 billion rubles for bridges and overpasses
Primorsky Krai 07:04 Primorye may not have enough land for the "Far Eastern mortgage"

Jewish autonomy will receive another 312 million rubles for heating 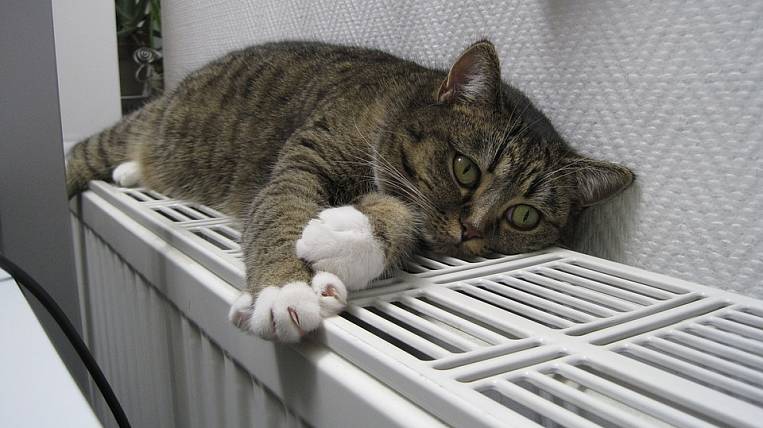 Jewish Autonomy will be allocated another 312 million rubles from the federal budget. The money will be used to create the necessary fuel supply for the heating season.

As Minister of Construction and Housing and Public Utilities Vladimir Yakushev said at a meeting of the Russian government, the second year the heating season in the EAO is launched in an emergency. The region has already received 218 million rubles from the federal budget, now documents have been prepared on the allocation of another 312 million rubles. According to him, a sufficient supply of coal and fuel oil has already been created in the region so that the heating season passes without serious incidents.

On the allocation of another 312 million rubles for the passage of the heating season of the Deputy Prime Minister - Envoy of the President in the Far Eastern Federal District Yuri Trutnev asked the governor EAO Alexander Levintal. According to him, 268 million are needed for the purchase of fuel, 44 million - for the modernization of boiler houses and equipment.

In early autumn, the EAO announced Emergency mode due to a breakdown in the heating season. Difficulties with fuel reserves and boiler room preparation arose in 16 settlements. In October, the region was allocated from the federal budget one billion rubles to resolve the issue, however, this money was not enough and the regional authorities requested more 445 million rubles.