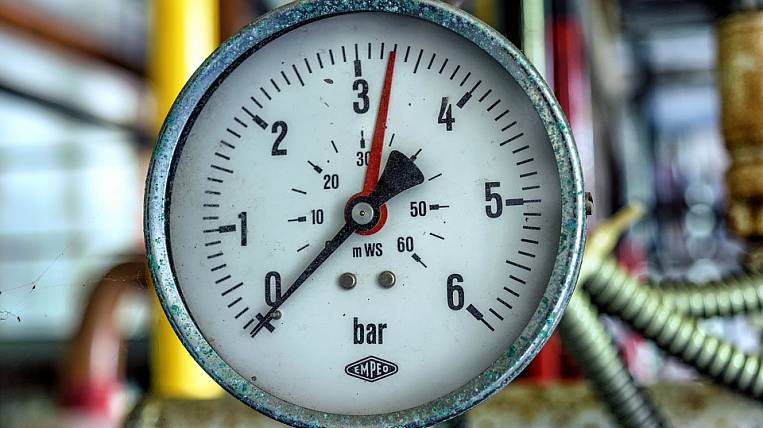 The Russian government has allocated Jewish Autonomy 312 million rubles from the federal budget. The money will be spent on further uninterrupted passage of the heating season in the region.

According to the press service of the regional government, they will not turn off the heating system for the duration of the work. Repairs will be carried out on reserve boilers and trunk networks.

In early autumn, the EAO announced Emergency mode due to the disruption of the heating season - in 16 settlements, difficulties arose with fuel supplies and the preparation of boiler rooms. In October, the region was allocated from the federal budget one billion rubles to resolve this issue, however, there was not enough money and regional authorities requested more 445 million rubles.