Notice: curl_setopt(): CURLOPT_SSL_VERIFYHOST no longer accepts the value 1, value 2 will be used instead in /home/admin/web/eastrussia.ru/public_html/gtranslate/gtranslate.php on line 101
 FAS reveals high prices on flights Superjet 100 - EastRussia | Far East
News February 27 2020
16:20 Residents of remote villages will be able to withdraw cash in stores
14:53 Far Eastern Federal District will give 2,5 billion for flood victims
Chukotka 11:13 Chukchi families will begin to receive benefits for the first-born without taking into account income 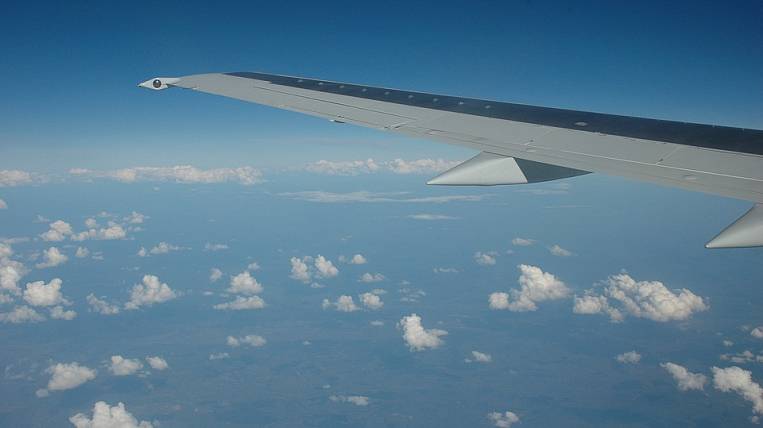 The Federal Antimonopoly Service announced that the average cost of air tickets for Superjet 100 flights is higher than for other aircraft. The experts estimated the difference in 20%. They explain it with the high cost of maintaining the liner.

The agency conducted a price analysis of airline tickets on behalf of the President of the Russian Federation. It turned out - the cost of maintaining the SSJ 100 is almost two times higher than that of other aircraft of the same class. About it RBC reportsreferring to a letter from the head of the FAS Igor Artemyev to the Ministry of Transport of the Russian Federation. The difference leads to an increase in the cost of tickets in those areas where the plane flies. Aeroflot now has the largest fleet of Superjets - 49 ships, another 100 should arrive before the 2026 of the year.

The main reason for high costs is the frequent repairs of Superjet 100 aircraft and downtime due to waiting for spare parts. The FAS proposes to subsidize from the budget airline expenses for SSJ leasing, as well as minimize their costs in case of aircraft downtime. In this case, the costs for idle ships will not be borne by the airline, and it, in turn, will not lay them on airline tickets.

Aircraft manufacturers of Khabarovsk Krai have much to expand production volumes