Notice: curl_setopt(): CURLOPT_SSL_VERIFYHOST no longer accepts the value 1, value 2 will be used instead in /home/admin/web/eastrussia.ru/public_html/gtranslate/gtranslate.php on line 101
 Fleet of airships proposed to be created for Vostochny Cosmodrome - EastRussia | Far East
News March 28 2020
Sakhalin Region 14:44 The first cases of coronavirus confirmed on Sakhalin
14:03 Sberbank will give credit holidays to victims of coronavirus
08:47 PFR transferred pensions for April ahead of schedule

Fleet of airships offer to create for the Vostochny spaceport 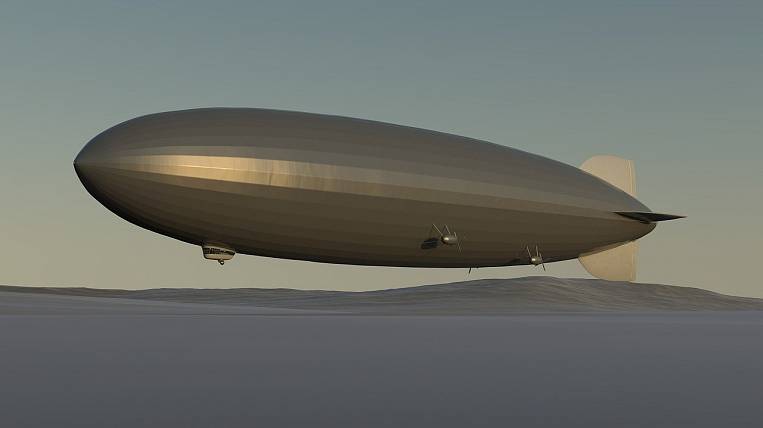 In Russia, they want to create a fleet of ten airships for the Vostochny spaceport in the Amur Region. These aircraft are needed to search and rescue astronauts in the event of an accident during the launch of the promising Russian manned spacecraft Orel.

As the RIA News with reference to the data of the Cosmonaut Training Center, airships will allow transporting the descent vehicle returning after the flight together with the crew on the external sling or evacuating people directly from the water. The cost of building a prototype airship is estimated at 2,8 billion rubles, the subsequent samples at 1,7 billion rubles.

Aircraft are intended to be located along the spacecraft launch route at two airfields. One is proposed to be built at Vostochny Cosmodrome, and the other on Sakhalin or Kamchatka.

The manned spacecraft Eagle should first go into space on the Angara-45 launch vehicle in 2023 in unmanned mode, and already in 2025 - deliver the first crew to the ISS. Its path will pass on the Japanese and Okhotsk seas and the Pacific Ocean. According to experts, in the event of an emergency, the astronauts may die after splashdown, as Russia does not have high-speed rescue vessels in this region.