Notice: curl_setopt(): CURLOPT_SSL_VERIFYHOST no longer accepts the value 1, value 2 will be used instead in /home/admin/web/eastrussia.ru/public_html/gtranslate/gtranslate.php on line 101
 Development Fund of the Far East will send up to 5 billion rubles to support small and medium-sized businesses in the Far East - EastRussia | Far East
News January 18 2020
The Republic of Sakha (Yakutia) 10:33 A private concessionaire was chosen for the construction of a bridge across the Lena
January 17 2020
17:43 Banks reduce mortgage requirements
14:30 Putin's rating increased after the announcement of the message


Irkutsk Region 07:08 4 billion rubles will be required for the resettlement of floaters in the Angara region
06:46 The human factor could cause an emergency with SSJ 100 in Domodedovo
More news
Media News2
HOME News 13.12.2016 13:24

The Board of Directors of the Far East Development Fund made a decision to increase the limit of a successful program "Affordable Credit for SMEs" in 3,3 times 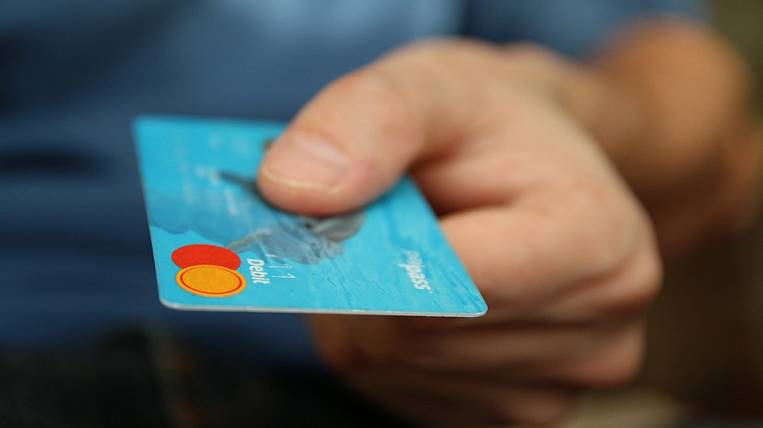 Now the limit on the program of affordable loans for small and medium-sized businesses (SMEs) has been increased from 1,5 to 5 billion rubles, according to the Director General of the Far East Development Fund, Alexey Chekunkov. According to him, only a month through the offices of Sberbank, the joint program financed 46 projects in the SME segment in the amount of about 0,6 billion rubles, of which the fund allocated 334 million rubles.

"Thanks to the funds of the fund, the weighted average loan rate was 11,2 percent - this is 4-5% lower than the market average," he notes.

The SME Support Program has been implemented by the Far East Development Foundation in partnership with leading banks. The list of partner banks will be expanded. Along with Sberbank, which already participates in the joint program, the partners of the Fund will be VTB, Promsvyazbank, Gazprombank, Rosbank, Opening, Almazergienbank.

The distribution of credit limits to support entrepreneurs between banks will be based on competition based on the lowest interest rates for end borrowers.
Tags: FRF credit bank
Related News: