Notice: curl_setopt(): CURLOPT_SSL_VERIFYHOST no longer accepts the value 1, value 2 will be used instead in /home/admin/web/eastrussia.ru/public_html/gtranslate/gtranslate.php on line 101
 Vostochny Port Foundation opened a new square in the seaside Wrangel - EastRussia | Far East
News February 18 2020
06:18 State Duma proposed returning indexation to working retirees
Kamchatka 06:00 12 candidates were selected for the contest for the election of the head of Petropavlovsk
Irkutsk Region 05:37 The prosecutor's office began the search for a source of air pollution in Bratsk


The Republic of Buryatia 02:00 New Minister of Natural Resources appointed in Buryatia
February 17 2020
Primorsky Krai 23:17 New snowfall will fall in Primorye
The Republic of Sakha (Yakutia) 23:06 TOR borders expand in Yakutia
Sakhalin Region 22:43 DPS officers detained in Sakhalin
22:14 Russian woman became infected with a coronavirus on board a cruise ship


The Republic of Sakha (Yakutia) 16:05 Cost of living increased in Yakutia
Primorsky Krai 14:47 On the lands of the Ministry of Defense in Primorye will build social housing
More news
Media News2
HOME News 17.07.2019 06:58 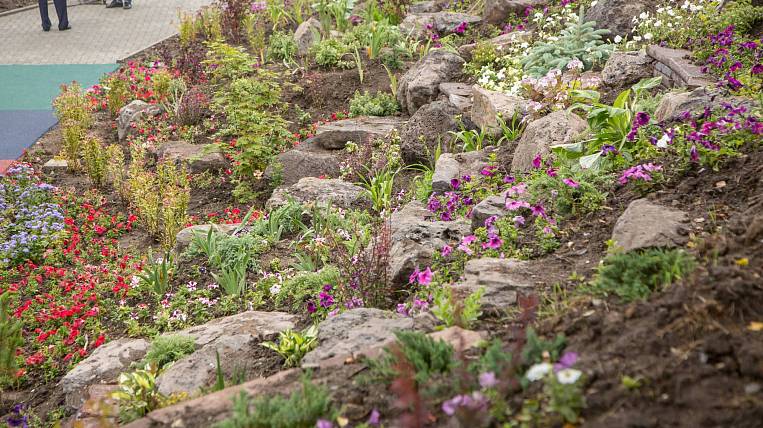 On the anniversary of Vostochny Port JSC, the eponymous fund for support of social and environmental initiatives opened a new square in the Wrangel microdistrict in Nakhodka. Construction of the facility was completed ahead of schedule, according to the plan it was intended to be handed over only in October 2019 of the year.

According to the press service of JSC "Vostochny Port", local residents of Wrangel took the initiative of improvement. They left more 500 reviews that were considered when creating the object.

The new square was proposed to be named in honor of Gennady Zhebelev. He ran the "Eastern Port" from 1987 to 1998 year. Now this initiative is being reviewed by the fund’s board of trustees.