Notice: curl_setopt(): CURLOPT_SSL_VERIFYHOST no longer accepts the value 1, value 2 will be used instead in /home/admin/web/eastrussia.ru/public_html/gtranslate/gtranslate.php on line 101
 The format of the development program of the Far Eastern Federal District was changed in the Ministry of Eastern Development - EastRussia | Far East
News February 27 2020
Trans-Baikal Territory 20:17 GOK "Nasedkino" provided with electricity
The Republic of Sakha (Yakutia) 19:50 More than 55 billion rubles invested in Tomtor development
16:20 Residents of remote villages will be able to withdraw cash in stores 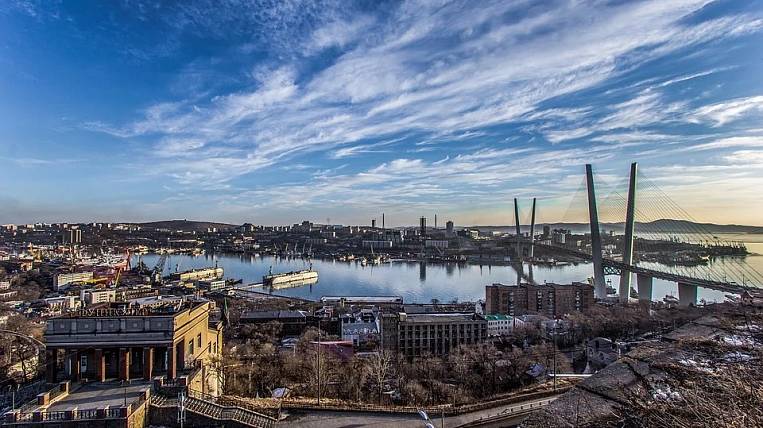 The finalized development program of the Far Eastern Federal District will not be the status of a separate national program, but will become part of the Spatial Development Strategy of Russia. The Ministry of Eastern Development has already submitted an amended document to the government.

As the TASS, they decided to make the document a part of a comprehensive strategy at the Ministry of Eastern Development at the stage of its revision. The program was introduced to the Cabinet on January 20.

The draft national program until 2024 and for the future until 2035 was ready for September 2019 of the year. She was introduced to President Vladimir Putin at the Fifth Eastern Economic Forum. More than 200 thousand Far Easterners.