04:32 The most troubled regions named in Russia
04:00 Chinese authorities announced the creation of a vaccine against coronavirus
More news
Media News2
HOME News 24.06.2019 04:18

Fort Pospelov in Vladivostok will update to the WEF 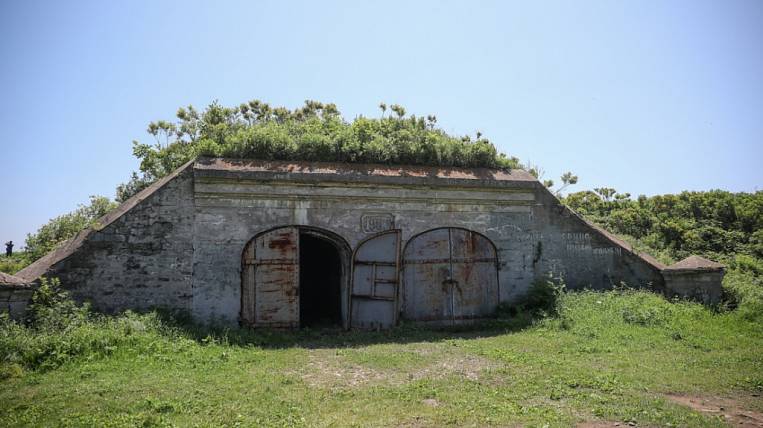 The Fort Pospelov, which is part of the Vladivostok Fortress Museum-Reserve, will be landscaped by September. The updated object on Russky Island will be presented to the guests of the fifth Eastern Economic Forum.

Now the fort attracts thousands of tourists, it was repeatedly used to hold the regional festival of the same name. According to the concept of updating the facility, not only the fort will be put in order, but also the surrounding territory. The same update involves the creation of exposures. According to the press service of the Primorye administration, it is planned to create specific sites, as well as repair the road to the fort, so that bus and walking tours can be organized there.

During the fifth Eastern Economic Forum, which will be held in September in Vladivostok, the visitor center of the Vladivostok Fortress Museum-Reserve will open. It will be located in one of the buildings of the Arsenyev Primorsky Museum.