Notice: curl_setopt(): CURLOPT_SSL_VERIFYHOST no longer accepts the value 1, value 2 will be used instead in /home/admin/web/eastrussia.ru/public_html/gtranslate/gtranslate.php on line 101
 Total plans to invest in LNG terminal in Kamchatka - EastRussia | Far East
News March 31 2020
11:54 More than half of Russians found themselves in a crisis without savings
Sakhalin Region 11:40 Full isolation mode introduced on Sakhalin
Khabarovsk Krai 11:30 Doctors on duty at domestic flights at Khabarovsk airport

French Total plans to invest in LNG terminal in Kamchatka 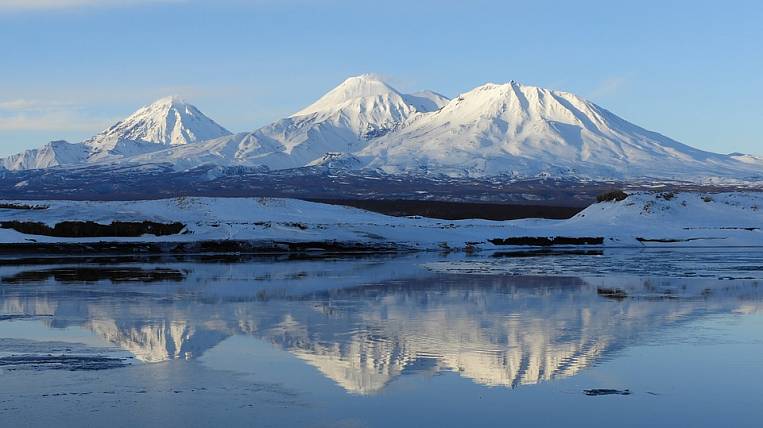 The French company Total plans to become a shareholder of NOVATEK terminals for transshipment of liquefied gas in Kamchatka and Murmansk. She intends to buy at 10% in these projects.

The company already owns a similar stake in the Arctic LNG-2 gas liquefaction project of NOVATEK. According to Kommersant, the French company’s investment in terminals is part of an agreement with Novatek. The potential price of entry into the project in Total is not mentioned, but last year it amounted to 2,55 billion dollars.

The reloading hubs in Kamchatka and Murmansk are needed by NOVATEK to reduce the number of expensive ice tankers to cross the Northern Sea Route. In March, the Russian government approved a comprehensive plan implementation of the construction of a sea transshipment complex of liquefied natural gas in Kamchatka. They will build two floating LNG storage facilities, an access channel in the Bechevinsky bay, a berth of the port fleet, will create a system in Kamchatka and to ensure the safe movement of ships.