Notice: curl_setopt(): CURLOPT_SSL_VERIFYHOST no longer accepts the value 1, value 2 will be used instead in /home/admin/web/eastrussia.ru/public_html/gtranslate/gtranslate.php on line 101
 FSB raids the government of Yakutia - EastRussia | Far East
News 01 April 2020
Jewish Autonomous Region 14:50 Quarantine mode introduced in EAO
Jewish Autonomous Region 14:22 The supply of 500 thousand medical masks from China is expected in the EAO
14:05 Symptoms of a coronavirus concern those who apply to the Sberbank hotline

FSB conducts searches in the government of Yakutia 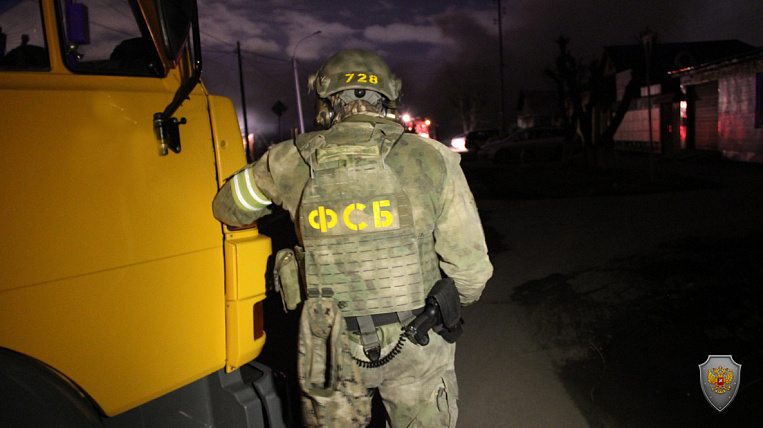 Searches are conducted by officers of the Federal Security Service of Russia for Yakutia in the government of the republic. They work in the Ministry of Transport and in the office of the first deputy chairman.

Operational activities are carried out in the Ministry of Transport of Yakutia and at the first deputy chairman of the government of the republic, Aleksey Kolodeznikov. As part of what cases are searched, it is still unknown.

Alexey Kolodeznikov became the first deputy chairman in October last year. In the government of Yakutia, he oversees issues of energy, utilities, the transport complex, road infrastructure, industrial policy, geology and subsoil use.

In April searches were held at the Ministry of Health Yakutia. They were associated with a criminal case of abuse of power. Later Yakutsk City Court removed from office Deputy Minister of Health of the Republic Lyudmila Verbitskaya.

The first patient recovered from coronavirus in Yakutia

Rosaviatsiya: airlines will become smaller due to coronavirus