Notice: curl_setopt(): CURLOPT_SSL_VERIFYHOST no longer accepts the value 1, value 2 will be used instead in /home/admin/web/eastrussia.ru/public_html/gtranslate/gtranslate.php on line 101
 General Director of Vanino Port told Interdepartmental Working Group on measures to reduce dusting of bulk cargoes - EastRussia | Far East
News February 28 2020
Primorsky Krai 11:59 Preparations for WEF 2020 began in Primorye
11:25 Experts have estimated the possible loss of the budget due to the abolition of tax for the poor
10:24 Over a thousand hectares reported on land use

The second meeting of the Interdepartmental Working Group was held in Khabarovsk Krai Government under the chairmanship of Dmitriy Tenetko, First Deputy Minister of Industry and Transport of the Khabarovsk Territory. Yury Matveev, First Deputy Chairman of the Legislative Duma of Khabarovsk Krai, Viktor Bardyuk, Deputy Minister of Natural Resources of Khabarovsky Krai, and representatives of Rospotrebnadzor, Rosprirodnadzor, administration of the Vanino municipal district and representatives of the public. 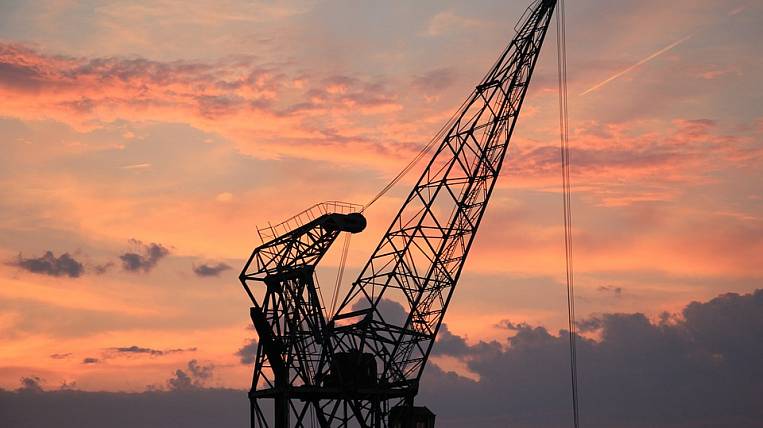 Port Vanino OJSC was represented by general director Yevgeny Dmitrakov and one of the members of the board of directors Alexey Lebedev.
It is reported that the working group supported all the measures being taken by the stevedoring company to improve the environmental situation in the village of Vanino. The main issue of the meeting was the implementation of an action plan to ensure the environmentally safe functioning and development of the port of Vanino.

According to the document, the main work to minimize the environmental burden on the environment must be completed within 2017 year. Port Vanino OJSC is responsible for the implementation of the six points of this plan. The port has already acquired four snow generators for dust suppression, which are used daily in the technological cycle, and also installs fences in coal depots. By the summer, Port of Vanino will upgrade the crushing and screening equipment, which involves installation of the covers of conveyor lines and installation on the crushing and screening mechanisms of sprinkler-type irrigation systems. Another important task of the port, which must be implemented by the middle of the year, is to finalize the draft maximum permissible emissions.

An action plan to ensure the environmentally safe operation of the port was prepared on behalf of the governor of the Khabarovsk Territory Vyacheslav Shport at the beginning of the year.
Tags: Vanino Khabarovsk Krai council
Related News: