Notice: curl_setopt(): CURLOPT_SSL_VERIFYHOST no longer accepts the value 1, value 2 will be used instead in /home/admin/web/eastrussia.ru/public_html/gtranslate/gtranslate.php on line 101
 Prosecutor General's Office arrested the accounts of companies of the ex-mayor of Vladivostok - EastRussia | Far East
News February 26 2020
Amur Region 10:06 Amur Region will receive 350 million rubles for housing for flood victims
09:38 VTsIOM: 66% of Russians plan to vote on the Constitution
Primorsky Krai 09:00 A new municipal district will appear in Primorye


Jewish Autonomous Region 03:47 The authorities of the EAO will support the development of the world's largest deposits of brucite
Khabarovsk Krai 03:24 The mayor of Khabarovsk has a business manager
More news
Media News2
HOME News 21.06.2019 02:31 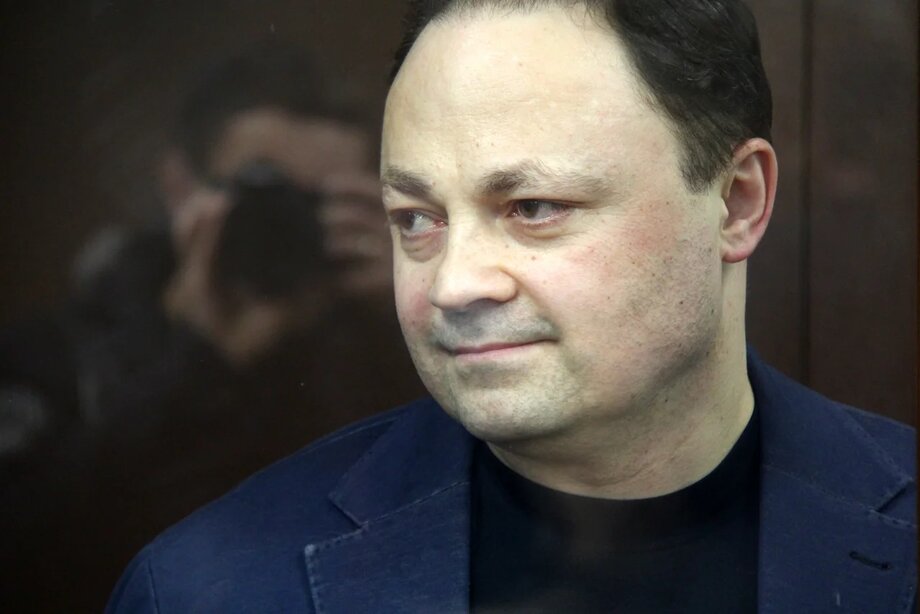 The Prosecutor General's Office through the Basmanny District Court of Moscow arrested the accounts of the Vostokcement group because of the case of the convicted ex-mayor of Vladivostok, Igor Pushkarev. This may lead to the fact that five thousand families may be left without livelihoods.

According to Vostokcement, accounts of JSC Spasskcement, JSC Teploozersky Cement Plant, JSC Vladivostok Butter Concrete Plant, JSC Crushing and Screening Plant, DV-Cement LLC were arrested because these enterprises are defendants in civil lawsuit for the recovery of 3,2 billion rubles. Also arrested were the accounts of Vostokcement LLC and Yakutcement AO JSC, which are not defendants.

These measures will force companies to suspend work and dismiss employees in Primorye, the Jewish autonomy and Yakutia. Since enterprises are the main suppliers of building materials for erected facilities throughout the Far East, construction sites may not receive the promised materials, which will negatively affect the work of contractors and the construction sector of the Far Eastern Federal District.

In April, Igor Pushkarev sentenced to 15 years high security colonies. The former mayor of Vladivostok was found guilty of distributing federal funds allocated for the development of city roads between companies controlled by himself. The total amount of contracts is 1,2 billion rubles. At the same time, the former head of the city received bribes from the Vostokcement enterprise belonging to him.