Prosecutor General was dissatisfied with the garbage reform in the DFO 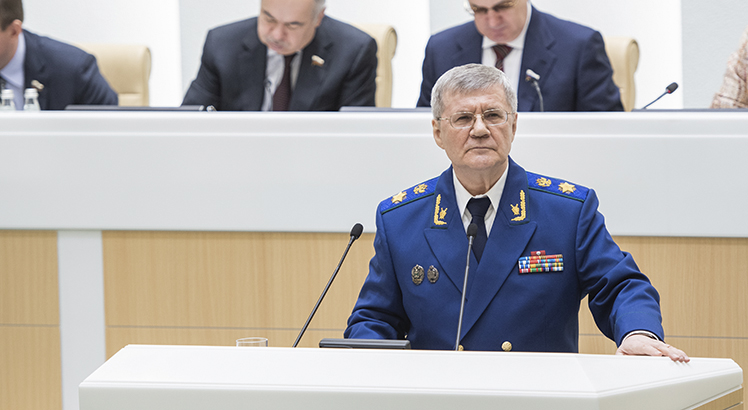 Russia's Prosecutor General Yury Chaika criticized the implementation of the garbage reform in the Far Eastern, Volga, Siberian and Ural federal districts. The agency found in the regions more than 37 thousand violations of laws in the field of municipal solid waste management.

In Primorye, Yakutia and Sakhalin Oblast, the assignment of the status of regional operators, the regulation of their activities and the establishment of marginal tariffs for services were carried out with violations. According to the press service of the Prosecutor General’s Office, on Sakhalin residents were charged a double fee for garbage collection. Prosecutors checks also showed that the situation with the backlog in the implementation of the new system for handling municipal solid waste in Buryatia, Transbaikalia, the Jewish Autonomous Region, Primorye and in the Khabarovsk Territory can become insurmountable.

Total prosecutors of the Far Eastern, Volga, Siberian and Ural federal districts in 2018 and the beginning of 2019 revealed more than 37 thousand violations of laws in the field of solid municipal waste, more than four thousand applications for the amount of 2,9 million rubles were brought to the courts. More than 10 thousand people were brought to administrative and disciplinary responsibility, according to the materials of prosecutors 47 filed criminal cases.

Organizers of financial pyramids exposed in the Far East