Notice: curl_setopt(): CURLOPT_SSL_VERIFYHOST no longer accepts the value 1, value 2 will be used instead in /home/admin/web/eastrussia.ru/public_html/gtranslate/gtranslate.php on line 101
 Head of Irkutsk Region Increases Income - EastRussia | Far East
News 02 April 2020
15:06 Russia will spend 500 million on the export of its citizens from abroad
14:41 Announcement: Roscongress and EY will give business survival instructions
Chukotka 14:18 The regime of universal self-isolation was introduced in Chukotka

The head of the Irkutsk region increased its revenues 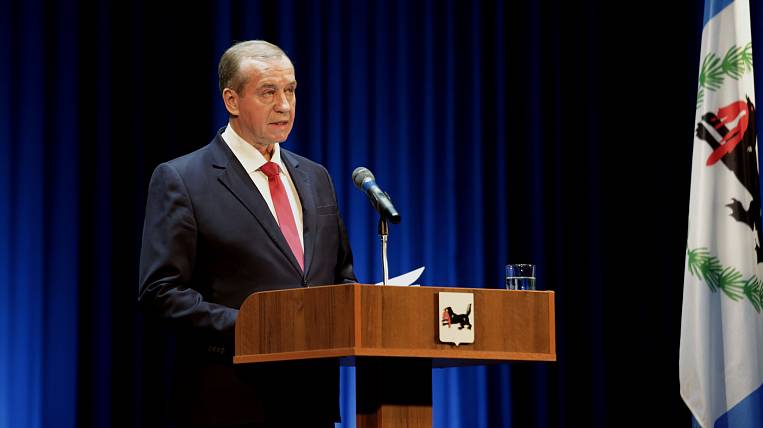 Governor of the Irkutsk Region Sergey Levchenko reported on income - for 2018 a year he earned more than 5,5 million rubles. This is 600 thousand more than in 2017-m.

According to information on income, expenses and property, published on the website of the regional government, the head of the region in an individual property has only a land plot of 1283 square. meter The governor has two apartments in use, a land plot and a garage. Sergey Levchenko has no car, but there are two motorcycles: IMZ 810310 and HARLEY-DAVIDSON FLEB.

The governor's wife earned 2018 a year 3,2 million for 54,6. Individually owned, it has two apartments of 130 and 90,1 square. meters, as well as share in the apartment, whose area is 122,8 square. meter In the use of the wife of the head of the region is an apartment area of ​​7 square. meter and a garage in which is parked Audi QXNUMX.