Notice: curl_setopt(): CURLOPT_SSL_VERIFYHOST no longer accepts the value 1, value 2 will be used instead in /home/admin/web/eastrussia.ru/public_html/gtranslate/gtranslate.php on line 101
 The head of the Ministry of Labor proposed to introduce benefits for children up to 18 years - EastRussia | Far East
News January 24 2020
Jewish Autonomous Region 02:38 Three classes in Birobidzhan schools closed for quarantine
02:19 The source of mining messages was found in the Russian Federation
Kamchatka 02:00 Ex-head of Petropavlovsk-Kamchatsky extended arrest 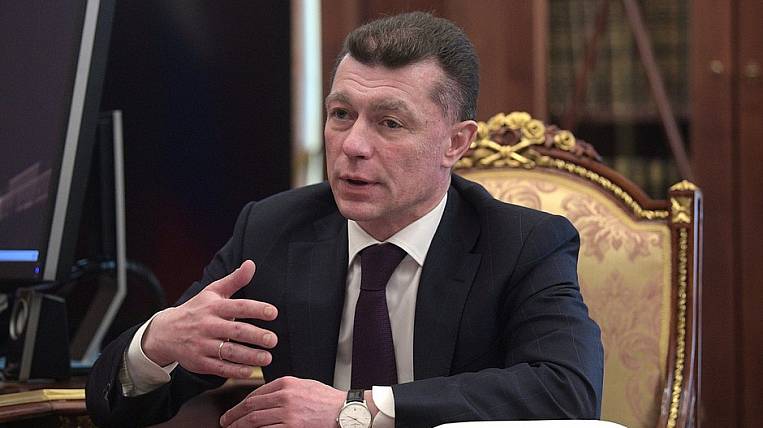 The head of the Ministry of Labor of the Russian Federation, Maxim Topilin, proposed introducing at the federal level an allowance for children up to 18 years for needy families. About it сообщает TASS.

According to Maxim Topilin, at the moment the main measures of state support are focused on children under three years old. After this age in Russia, parents can only receive regional benefits, but they are quite low. “We need to make an allowance before 18 years, of course, according to need. This is a measure of support that we should think about, ”the head of the Ministry of Labor said during his speech at the SPIEF.

Ранее сообщалосьthat in Russia there may be an additional measure of support for families who have a third child. The so-called "father's capital" in its size will be comparable to the parent and will be 453 thousands of rubles. The project implementation is planned to start from the Far Eastern Federal District.

Putin's initiatives will be paid at the expense of tax incentives 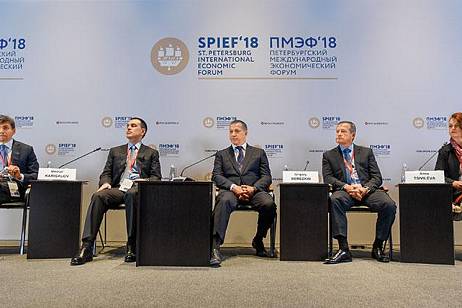