Notice: curl_setopt(): CURLOPT_SSL_VERIFYHOST no longer accepts the value 1, value 2 will be used instead in /home/admin/web/eastrussia.ru/public_html/gtranslate/gtranslate.php on line 101
 Head of Angara region explained the idea of ​​raising his salary - EastRussia | Far East
News 01 April 2020
Jewish Autonomous Region 14:50 Quarantine mode introduced in EAO
Jewish Autonomous Region 14:22 The supply of 500 thousand medical masks from China is expected in the EAO
14:05 Symptoms of a coronavirus concern those who apply to the Sberbank hotline 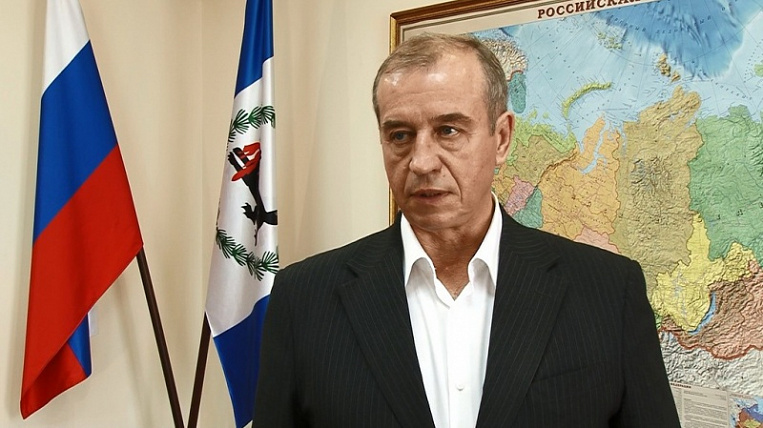 The Governor of the Irkutsk region Sergey Levchenko explained the initiative to increase his salary. According to him, this is necessary in order to solve the issue of raising the salaries of employees of budgetary organizations.

“The salary level of civil servants of all regional government bodies depends on the salary of the governor. But it remained unchanged from 2012 of the year and was indexed only twice by the percentage of inflation growth - 4%. Improving the size of salaries now allows improving the financial situation in the region, ”said Sergey Levchenko on his page in Instagram.

The head of the region also noted that the amount by which his salary will increase will be transferred to a charity fund. The governor proposed increasing his salary by 44%. In this case, it will amount to 27,2 thousand rubles, instead of the current 18,8 thousand rubles. An increase in wages also awaits 74 officials who hold regional government posts. It will entail additional costs in the regional budget.