Notice: curl_setopt(): CURLOPT_SSL_VERIFYHOST no longer accepts the value 1, value 2 will be used instead in /home/admin/web/eastrussia.ru/public_html/gtranslate/gtranslate.php on line 101
 The head of the district of Jewish Autonomous Okrug will go on trial again - EastRussia | Far East
News February 21 2020
06:49 Siluanov called the tax burden on labor prohibitive
Amur Region 06:27 New FAPs will begin to be built in the Amur Region this spring
06:05 The regions with the highest salary growth in 2020 were named in Russia


Irkutsk Region 00:49 Irkutsk residents became infected with a coronavirus on a cruise ship
Chukotka 00:26 A floating nuclear power plant in Pevek will be launched in the next six months
More news
Media News2
HOME News 13.09.2019 05:49 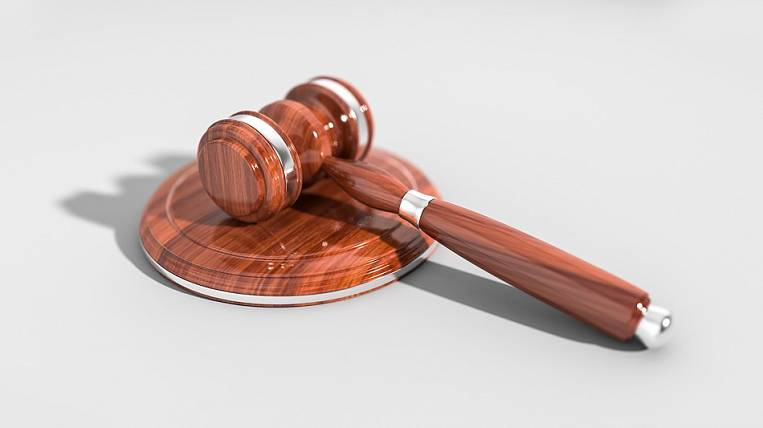 The acquittal against the head of the district of Obluchensky municipal district of the EAO was canceled. The criminal case was sent for a new trial. The official is charged with two counts: “Abuse of authority with serious consequences” and “Assistance in committing fraud”.

Previously, an individual entrepreneur was convicted under this investigation. His sentence remained in force.

According to the regional prosecutor’s office, the businessman built two apartment buildings that do not meet safety requirements. They were declared unsuitable for living. In addition, as part of the execution of the municipal contract, more than 50 million rubles were stolen.