Notice: curl_setopt(): CURLOPT_SSL_VERIFYHOST no longer accepts the value 1, value 2 will be used instead in /home/admin/web/eastrussia.ru/public_html/gtranslate/gtranslate.php on line 101
 Head of district in Jewish autonomy will answer for hungry preschoolers - EastRussia | Far East
News February 19 2020
18:52 Expansion of mothercapital program approved in the State Duma
17:29 Social pensions indexed in Russia
17:08 Central Bank named the main channel of theft of funds from Russians


13:26 China responds to restrictions on Chinese citizens entering Russia
Khabarovsk Krai 13:06 The head of the village of Vanino suspected of corruption
Trans-Baikal Territory 12:20 Transbaikalia residents expect 4 days off
Sakhalin Region 11:42 Trutnev: a positive migration balance needs to be achieved on Sakhalin
11:13 Russia has set the highest prices for apartments in new buildings


Trans-Baikal Territory 09:41 A new residential complex will be built in Chita
09:07 Banks offer to charge fees for housing services from payees
Primorsky Krai 08:25 Regional payments by May 9 will receive veterans in Primorye
08:13 Russia wants to minimize risks from supply disruption from China
Amur Region 08:00 Teachers from St. Petersburg and Altai are ready to move to the Amur Region 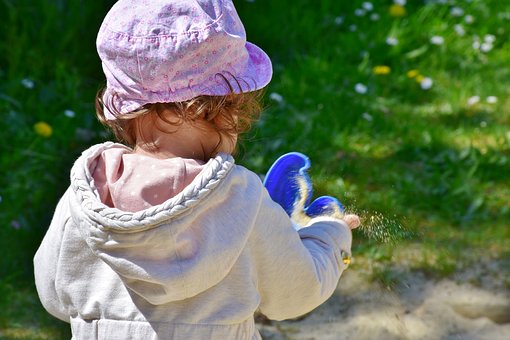 The Obluchinsky District Prosecutor's Office of the Jewish Autonomous Region brought the head of the municipal district to administrative responsibility. It has been established that since May of this year, in one of the kindergartens of the village of Teploozersk, they stopped feeding children.

According to the press service of the Prosecutor's Office of the Jewish Autonomous Region, during the inspection the cause of the violation was established - the district administration did not transfer funds to pay for meals to the kindergarten accounts.

The head of the district appointed a fine. Now the children began to receive food, but the debt to the supplier has not been fully repaid.