Notice: curl_setopt(): CURLOPT_SSL_VERIFYHOST no longer accepts the value 1, value 2 will be used instead in /home/admin/web/eastrussia.ru/public_html/gtranslate/gtranslate.php on line 101
 Head of the Rosselkhoznadzor spoke out against a total ban on the import of meat and milk by Russians - EastRussia | Far East
News January 24 2020
17:27 In Russia, they want to reduce the tax for receiving accumulated pension
16:04 Russian cadets will take part in the celebration of the Republic of India Day
15:08 The enterprises of the military-industrial complex will write off debts


Khabarovsk Krai 06:19 Global cultivation of ginseng will be in the Khabarovsk Territory
06:00 Experts have calculated savings on a mortgage with Putin's support measures
More news
Media News2
HOME News 29.05.2019 14:41 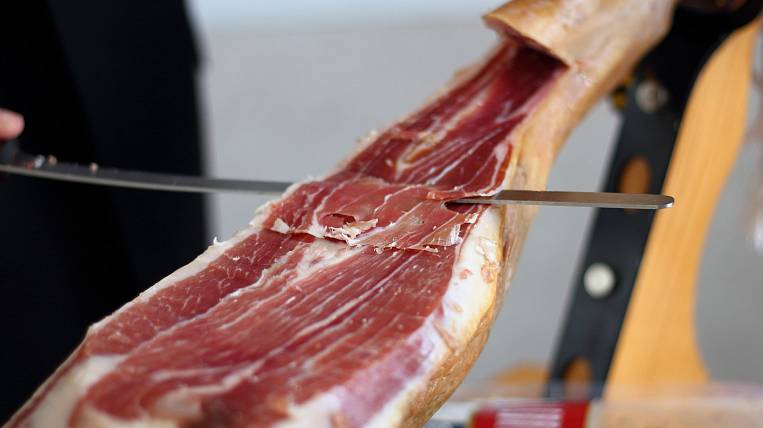 The head of the Rosselkhoznadzor, Sergey Dankvert, spoke out against a total ban on the import of meat and dairy products for personal use by citizens of the Russian Federation. About it пишет TASS.

“It’s not necessary to reach the point of absurdity, therefore it is necessary to single out those things that carry great risks and impose a ban on them. For those things that carry less risk, do not introduce, ”the official said. He also added that prohibitions on the importation of meat and dairy products exist in many "civilized countries." “Why did everyone decide that it was jamon and parmesan? Let's say the African plague sausages that we recently detained in Transbaikalia, ”added Sergey Dankvert, explaining that the types of food under discussion can be a threat regardless of the amount being transported.

Smoking areas will be returned to airports

An outbreak of rabies occurred in the Amur region