Notice: curl_setopt(): CURLOPT_SSL_VERIFYHOST no longer accepts the value 1, value 2 will be used instead in /home/admin/web/eastrussia.ru/public_html/gtranslate/gtranslate.php on line 101
 Head of village council in Amur Region caught on a large bribe - EastRussia | Far East
News January 24 2020
17:27 In Russia, they want to reduce the tax for receiving accumulated pension
16:04 Russian cadets will take part in the celebration of the Republic of India Day
15:08 The enterprises of the military-industrial complex will write off debts


Khabarovsk Krai 06:19 Global cultivation of ginseng will be in the Khabarovsk Territory
06:00 Experts have calculated savings on a mortgage with Putin's support measures
More news
Media News2
HOME News 24.10.2019 08:16 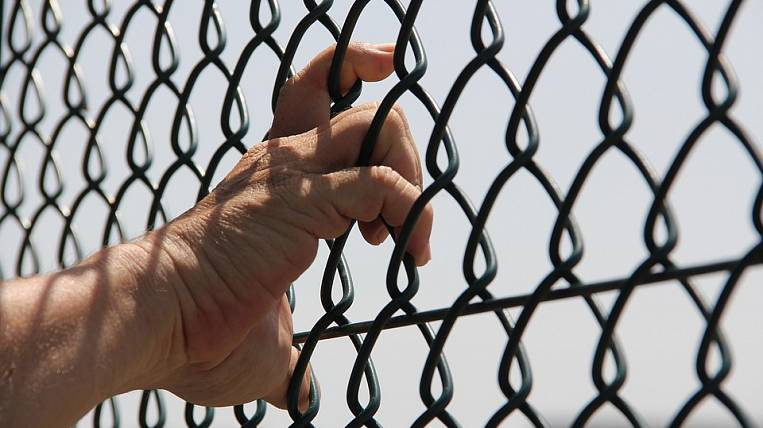 In the Amur Region, law enforcement officers detained the head of the Eastern Village Council of the Oktyabrsky District. He is suspected of receiving a large bribe through extortion. The official was sent to a pre-trial detention center, in the near future, at the request of the investigators, the court will appoint a preventive measure to him.

According to the press service of the regional Department of the Ministry of Internal Affairs, the head of the village council knew that one of the entrepreneurs was using the land for agricultural purposes, without any reason. The police are confident that the official himself demanded a bribe, and in return promised that he would not take measures to seize the site. He was detained after receiving 200 thousand rubles.

The detainee became a defendant in the criminal case under the article “Taking a large bribe through extortion”. If the official’s guilt is proved, he faces seven to 12 years of imprisonment.