Notice: curl_setopt(): CURLOPT_SSL_VERIFYHOST no longer accepts the value 1, value 2 will be used instead in /home/admin/web/eastrussia.ru/public_html/gtranslate/gtranslate.php on line 101
 The head of Yakutia: the development of the Elga field in jeopardy - EastRussia | Far East
News January 22 2020
Khabarovsk Krai 11:38 Energy accident in Khabarovsk Territory liquidated by the end of the week
11:26 The new system of pension savings can earn in 2022
Amur Region 11:16 Deputy Mayor replaced in Blagoveshchensk


04:30 Named the profitable ways to buy dollars for rubles
Khabarovsk Krai 04:19 The authorities of the Khabarovsk Territory are ready to get rid of an expensive yacht at half price
More news
Media News2
HOME News 13.12.2019 11:19

The head of Yakutia: the development of the Elga field is in jeopardy 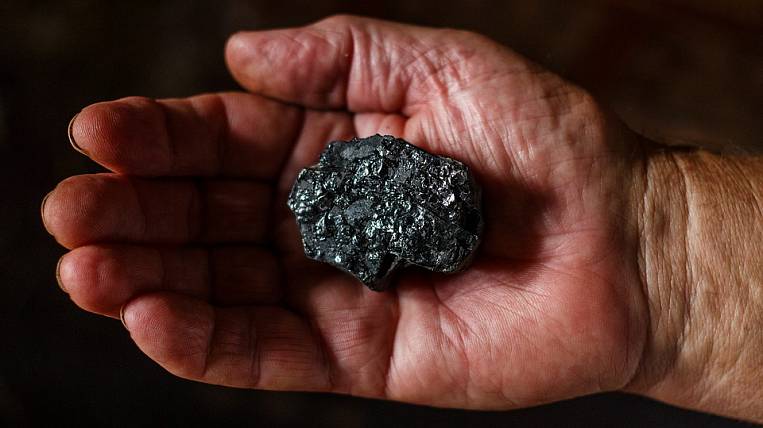 The development of the Elga coal deposit by Mechel Industrial Holding is in jeopardy. This was stated by the head of Yakutia Aisen Nikolaev. By the end of the 2020 year, the investor promised to invest RUR bln into the 80 project, and bring coal production to the level of 20 mln tons per year, but so far the promises have not been fulfilled.

As the RBCover four years, about 5,5 billion rubles were invested in the development of the field, and coal production does not exceed five thousand tons per year. Aisen Nikolaev told the publication that he did not see how the company would be able to find sources and manage to invest other funds in the remaining year. If Mechel does not fulfill its investment promises, it may be deprived of tax benefits that are granted to participants in regional investment projects.

The Elga coking coal deposit in Yakutia is one of the largest in Russia. Its reserves are estimated at 2,2 billion tons of solid fuel. Mechel began production at this site in 2011. A railway was built, production infrastructure began to be created. However, the company now has a high debt burden. Excluding penalties and fines, it amounts to 408 billion rubles.

As a result of the debt restructuring, 49% of the Elga project came to Gazprombank, which could sell it to a third-party company. The main applicant is A-Property, which belongs to one of the founders of Yota, which already has a controlling stake in the Yakutsk Fuel and Energy Company. The investor plans to create an industrial cluster on the basis of YATEC and the Elga deposit.