Notice: curl_setopt(): CURLOPT_SSL_VERIFYHOST no longer accepts the value 1, value 2 will be used instead in /home/admin/web/eastrussia.ru/public_html/gtranslate/gtranslate.php on line 101
 The head of Transbaikalia called the priority task of the authorities - EastRussia | Far East
News January 29 2020
04:19 The expert named the date of arrival of coronavirus in Russia
Primorsky Krai 04:00 80 school classes in Primorye closed for quarantine
03:39 Ministry of Labor proposed to reduce the cost of living

The head of Transbaikalia called the priority task of the authorities 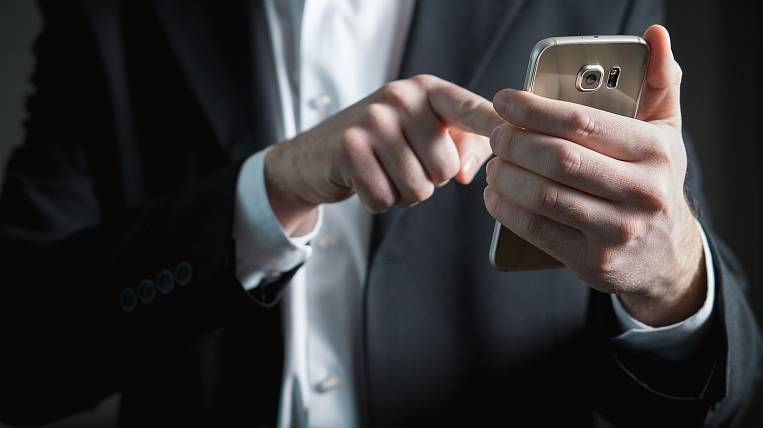 The head of Transbaikalia, Alexander Osipov, during a meeting with residents of the Gazimuro-Zavodsky district, said that the primary task of the authorities is to organize jobs. “The primary task of the authorities is to provide people with decent jobs. This is not easy, ”said Alexander Osipov, adding that in connection with the emergence of Far Eastern preferences in Transbaikalia, the implementation of national projects and programs for the development of the region, the regional and regional authorities should coordinate efforts to develop the economy and social sphere. “The demand for labor will increase, and municipal budget revenues will increase,” the head of Transbaikalia emphasized, pointing out the need for the correct spending of the funds received.

Earlier it was reported that the creation of TOSER "Transbaikalia" should draw investments worth almost 200 billion rubles. With these funds, 15 companies will implement projects in industry, agriculture and mining, creating nine thousand additional jobs. Also, the creation of new and the development of existing enterprises in the region will improve transport and social infrastructure. Five companies are currently got the status of residents of the TOP Transbaikalia. They became the Komsomolets Tribal Plant, Baikalruda, Mayak-Ivest, Innovation, the Baikal Mining Company and Hort-V. 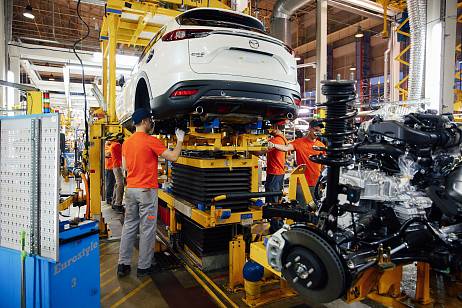 Opinions Work is not for future use

How to improve labor productivity in the Far East