Notice: curl_setopt(): CURLOPT_SSL_VERIFYHOST no longer accepts the value 1, value 2 will be used instead in /home/admin/web/eastrussia.ru/public_html/gtranslate/gtranslate.php on line 101
 Head of Transbaikalia discusses prospects of cooperation with Australian Ambassador to Russia - EastRussia | Far East
News January 24 2020
08:28 In Russia, growth in rental prices is expected
Khabarovsk Krai 07:57 Khabarovsk citizens are not advised to travel to China
Irkutsk Region 07:26 Intend to develop rural tourism in the Irkutsk region 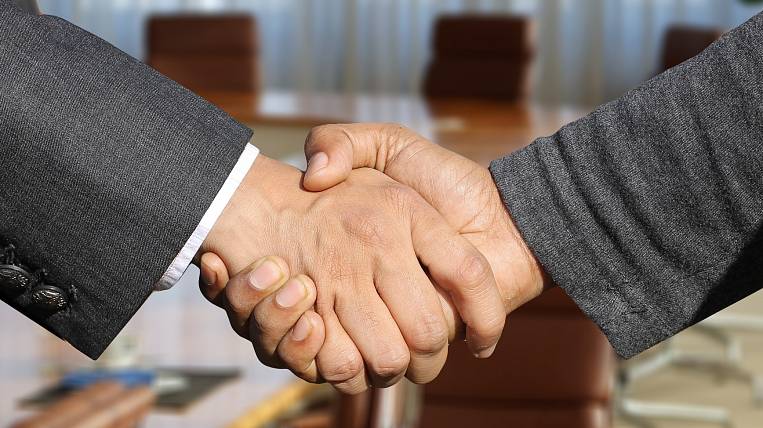 The head of the Trans-Baikal Territory, Alexander Osipov, held talks with the Ambassador of Australia to Russia, Greim Meehan, as part of the Fifth Eastern Economic Forum. The meeting was also attended by representatives of Australian business, in particular, the company "Orika", which is currently involved in the investment potential of the region. “Australian investors plan to organize production in the territory of the Trans-Baikal Territory, which will serve mining companies, to prepare appropriate materials for mining and blasting operations,” said Alexander Osipov, adding that the regional government is ready to assist in the implementation of this project.

In addition to building explosives, the Orika company plans to establish cooperation with the Trans-Baikal University, on the basis of which they will train mining engineers. In turn, Greem Meehan noted that Australia sees great potential in cooperation with the Trans-Baikal Territory. “For Australia, this is a very interesting region in the fields of agriculture and in the field of mining. Our businessmen understand well how to work, despite the remoteness of the territories, ”said the Ambassador of Australia to Russia.

According to the results of the negotiations, the Minister of Investment Development of Transbaikalia Mikhail Churkin noted that such meetings make it possible to include the Transbaikal Territory in the system of the world business community.