Notice: curl_setopt(): CURLOPT_SSL_VERIFYHOST no longer accepts the value 1, value 2 will be used instead in /home/admin/web/eastrussia.ru/public_html/gtranslate/gtranslate.php on line 101
 Khabarovsk chief road official arrested for bribe - EastRussia | Far East
News January 18 2020
The Republic of Sakha (Yakutia) 10:33 A private concessionaire was chosen for the construction of a bridge across the Lena
January 17 2020
17:43 Banks reduce mortgage requirements
14:30 Putin's rating increased after the announcement of the message


Irkutsk Region 07:08 4 billion rubles will be required for the resettlement of floaters in the Angara region
06:46 The human factor could cause an emergency with SSJ 100 in Domodedovo
More news
Media News2
HOME News 08.07.2019 05:11

The chief road official of Khabarovsk was arrested for bribery 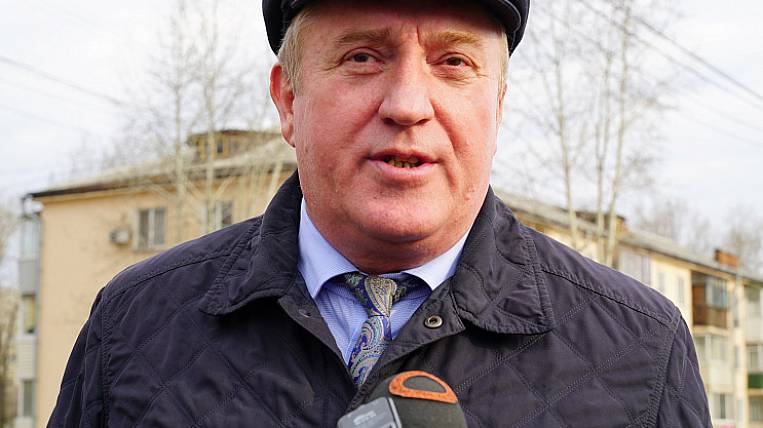 The Central District Court of Khabarovsk imprisoned Oleg Groo, head of the administration of roads and external improvement of the city administration. In jail he will spend at least two months. The official has already been dismissed from the city hall.

"In relation to Oleg Groo, a preventive measure was chosen in the form of detention for two months - until September 3," the court told EastRussia.

According to investigators, Oleg Groo got a bribe - four million rubles. Investigative actions are underway, a search has already been carried out in the official’s apartment.

This year, the main road builder of the city managed to avoid criminal liability. He was accused of obstructing legitimate business activities. From the responsibility and removal from office, Oleg Groo saved reconciliation with developerswhich he did not allow to make the road to the microdistrict under construction.