Notice: curl_setopt(): CURLOPT_SSL_VERIFYHOST no longer accepts the value 1, value 2 will be used instead in /home/admin/web/eastrussia.ru/public_html/gtranslate/gtranslate.php on line 101
 Woman became chief bailiff of Amur region - EastRussia | Far East
News February 27 2020
16:20 Residents of remote villages will be able to withdraw cash in stores
14:53 Far Eastern Federal District will give 2,5 billion for flood victims
Chukotka 11:13 Chukchi families will begin to receive benefits for the first-born without taking into account income

The main bailiff of the Amur region was a woman 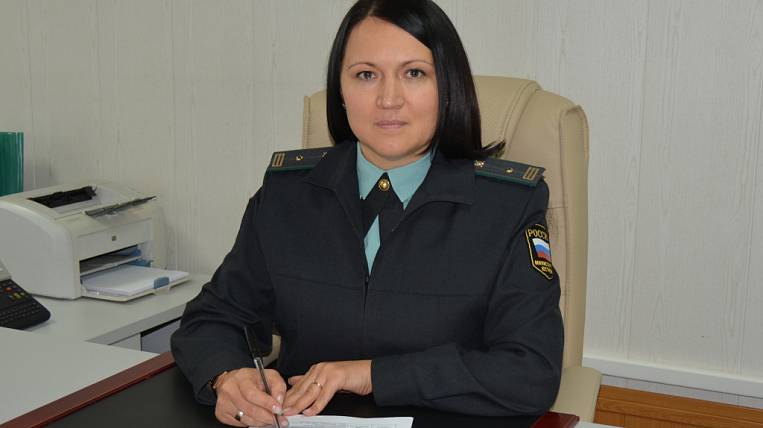 Photo: r28.fssprus.ru
Svetlana Zasyadko was appointed chief bailiff of the Amur Region. The deputy governor of Russia Igor Savenko presented it to the governor of the region.

According to the press service of the regional UFSSP of Russia, since December 2018 Svetlana Zasyadko held this position with the prefix and. about. And she began her career in the city of Svobodny.