Notice: curl_setopt(): CURLOPT_SSL_VERIFYHOST no longer accepts the value 1, value 2 will be used instead in /home/admin/web/eastrussia.ru/public_html/gtranslate/gtranslate.php on line 101
 Minister of Finance appointed in Primorsky Krai - EastRussia | Far East
News February 29 2020
09:30 Yuri Trutnev: incentives for investors in the Arctic will improve
February 28 2020
Primorsky Krai 11:59 Preparations for WEF 2020 began in Primorye
11:25 Experts have estimated the possible loss of the budget due to the abolition of tax for the poor 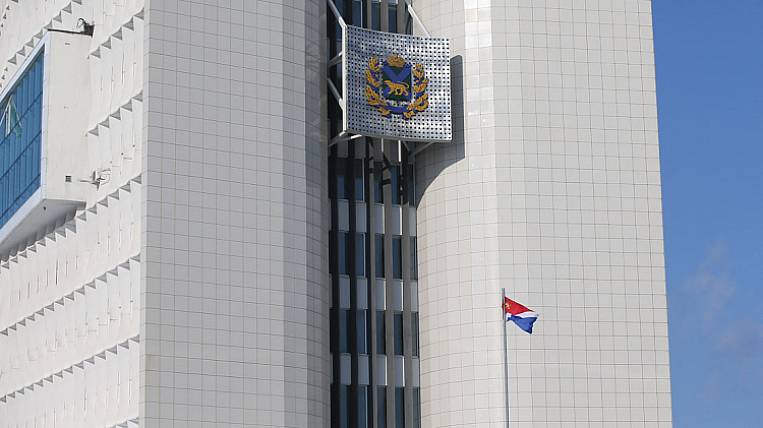 In the government of Primorye there have been personnel updates. The post of Minister of Finance of the region was taken by Anna Harchenko.

According to the press service of the regional government, the new minister took up her duties on January 21. Previously, they were performed by Olga Koval, who will remain the first deputy head of the Ministry of Finance.

Last week Anna Kharchenko resigned from the post of Minister of Finance of the Sakhalin Region. There she worked since January 2016. The official arrived on the island with the team of Oleg Kozhemyako, before that she had worked with him in the Amur Region.