Notice: curl_setopt(): CURLOPT_SSL_VERIFYHOST no longer accepts the value 1, value 2 will be used instead in /home/admin/web/eastrussia.ru/public_html/gtranslate/gtranslate.php on line 101
 Mining company will receive a subsidy for the construction of infrastructure in Transbaikalia - EastRussia | Far East
News January 24 2020
Irkutsk Region 07:26 Intend to develop rural tourism in the Irkutsk region
Kamchatka 07:03 Kamchatka has become even more popular with tourists
Primorsky Krai 06:44 Airport capacity will increase in Vladivostok 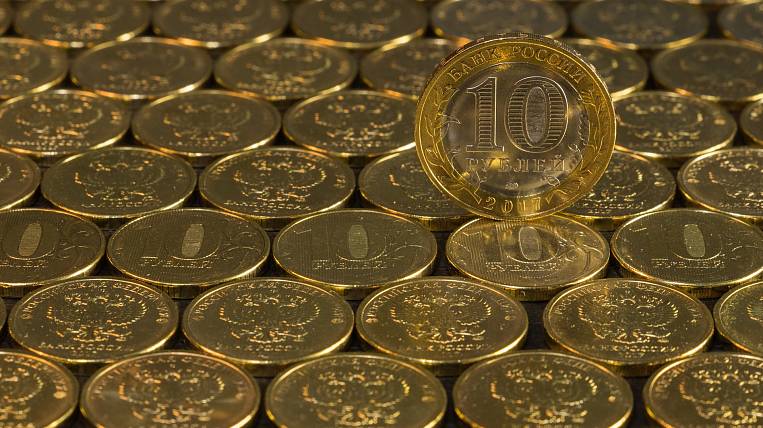 The builders of the mining and processing activities on the basis of the Nasedkino gold deposit in the Trans-Baikal Territory will receive a federal subsidy of 763 million rubles. Funds will be allocated for the reconstruction of the switchgear and the substation of Upper Davenda, as well as the construction of power lines with a length of 54 kilometers.

“Investors invest in the construction of the enterprise, create jobs, and we, as a state, give a subsidy for the construction of“ expensive infrastructure ”, which they themselves will not pull,” said Alexander Kozlov, Minister for Development of the Far East and the Arctic. A new mining and processing enterprise in Transbaikalia should reach its design capacity in 2020. By then, it will process 1 million tons of ore and mine up to 3 tons of gold per year. It is planned to employ 558 Transbaikal residents at the enterprise.

According to the plenipotentiary of the President of the Russian Federation in the Far Eastern Federal District, Yuri Trutnev, open and undeveloped mineral deposits in the Far Eastern Federal District should be put into operation. “These deposits were discovered long ago, but have not been developed for decades. They need to be included in the economic turnover, to create additional jobs, ”he stressed at a meeting of the government sub-commission on the implementation of investment projects in the Far East.