Notice: curl_setopt(): CURLOPT_SSL_VERIFYHOST no longer accepts the value 1, value 2 will be used instead in /home/admin/web/eastrussia.ru/public_html/gtranslate/gtranslate.php on line 101
 State Duma does not exclude the possibility of Russia's transition to a shorter working week - EastRussia | Far East
News January 23 2020
Khabarovsk Krai 21:23 New waste sorting stations will be built in the Khabarovsk Territory
Irkutsk Region 19:57 In Tulun removed the threat of flooding of residential buildings
19:35 Cigarettes will go up in price in Russia 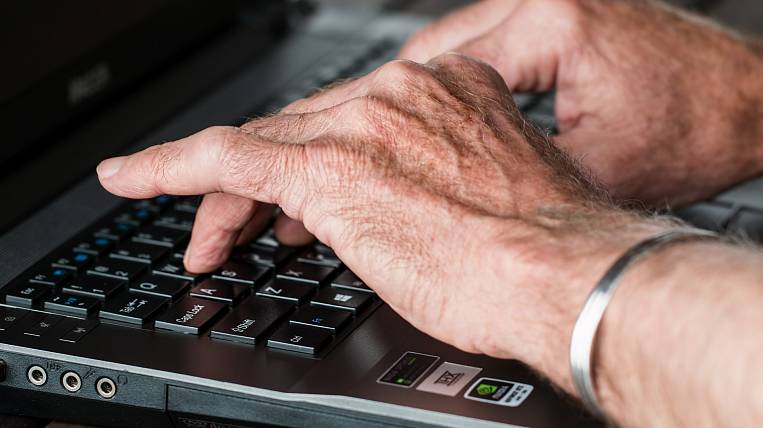 Member of the State Duma Committee on Labor, Social Policy and Veterans Affairs, Andrei Isaev, said at the meeting that both employees and employers are interested in reducing the work week. About it пишет TASS.

Similar reasoning led Russian Prime Minister Dmitry Medvedev, who stated at the International Labor Conference, that in the future it is likely that the working week will be reduced to four days.

In turn, Deputy Prime Minister Tatyana Golikova expressed their doubts about the preservation of the level of wages and social security for workers who have switched to a four-day working week. According to her, this question remains open and is being discussed, since it will require significant changes in labor legislation.