08:27 The study showed the attitude of Russians to work on holidays
Khabarovsk Krai 08:04 De-energized villages of the Khabarovsk Territory will be connected to a backup source
07:31 In Russia, the average amount of debt to banks has grown
Irkutsk Region 07:12 To eliminate waste from the Baikal Pulp and Paper Mill they want to attract foreigners
Primorsky Krai 06:48 Scientists: the project of a new nuclear test site in Primorye done secretly 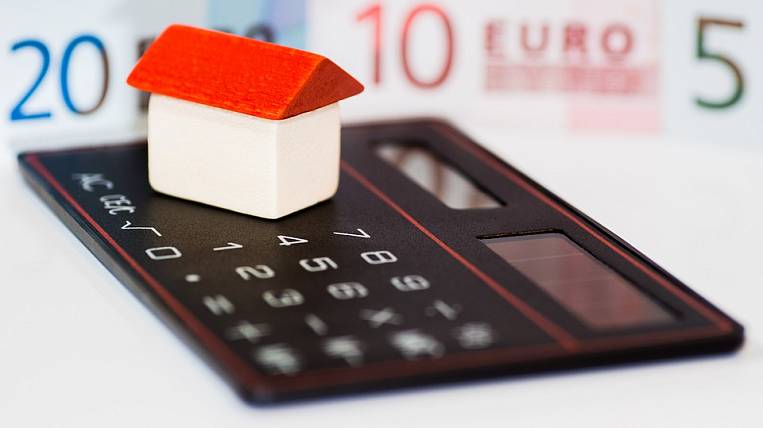 Photo: pixabay.com
Special project Financial literacy
Mortgage rates may fall to 8%. This was told by the head of Sberbank of Russia, German Gref. According to him, the decline may occur at the end of 2019 of the year and continue in 2020.

As the TASS With reference to the Russia-1 TV channel, the peak of inflation has already passed, so it is likely that by the end of this year, the Central Bank will reduce the key rate and credit rates will go down. According to Gref's forecasts, by 2021, and maybe 2020, it is quite likely that a decline to 8% or less is possible.

Take measures to reduce mortgage rates to 8% commissioned by Russian President Vladimir Putin in February 2019 year. Recently, the Russian government has reduced for some categories of residents of the Far East mortgage rate. This benefit was given to families in which the second and subsequent children were born on January 1, 2019. Such support measures were planned to be made exclusively for residents of the Far Eastern Federal District, but in April, Deputy Prime Minister Vitaly Mutko stated that in the future a preferential rate can spread and to other regions. At the same time, against the systematic subsidization of interest rates, including mortgage, made by the Ministry of Finance Russia.

Analytics A wave of mortgages surged from the Far East