Notice: curl_setopt(): CURLOPT_SSL_VERIFYHOST no longer accepts the value 1, value 2 will be used instead in /home/admin/web/eastrussia.ru/public_html/gtranslate/gtranslate.php on line 101
 Chinese holding to begin transshipment of grain in the Seaside port - EastRussia | Far East
News 01 April 2020
Jewish Autonomous Region 14:50 Quarantine mode introduced in EAO
Jewish Autonomous Region 14:22 The supply of 500 thousand medical masks from China is expected in the EAO
14:05 Symptoms of a coronavirus concern those who apply to the Sberbank hotline

Chinese holding will begin transshipment of grain in the Seaside port 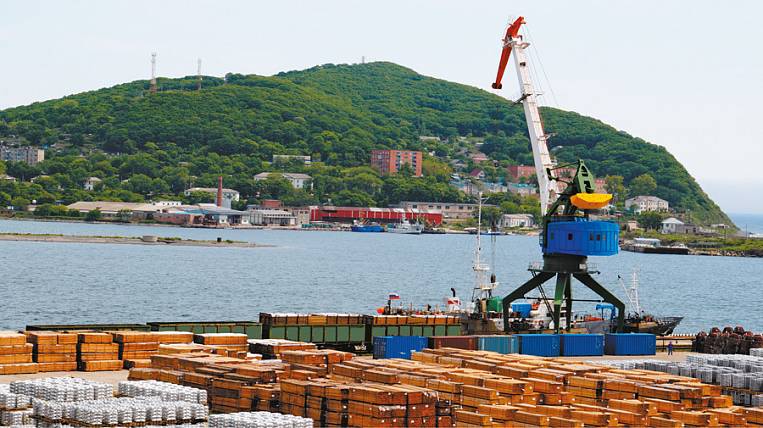 The Legendargo group of companies and the Seaport in Trinity Bay LLC of the Primorsky Territory concluded an early agreement on the transshipment of grain and oilseed crops. The beginning of the contract is October 2019. Locally produced raw materials will be exported to Japan, South Korea and China.

Transshipment is only one of the stages of the implementation by a Chinese investor of a large-scale project in the territory of Primorye. According to the agency of the Far East on attracting investment and export development, the total investment of Legendango in the region will amount to more than 10 billion rubles. We are talking about the implementation of a large project on crop production, processing and logistics in the Primorsky Territory.

The investor intends to increase the amount of cultivated land to 50 thousand hectares, create his own logistics company and organize transshipment of grain and oilseed crops with a capacity of up to 400 thousand tons per year in the ports of Primorye. In addition, Legendango will build a plant for the deep processing of soybeans in soy protein concentrate with a raw material capacity of 240 thousand per year.