Notice: curl_setopt(): CURLOPT_SSL_VERIFYHOST no longer accepts the value 1, value 2 will be used instead in /home/admin/web/eastrussia.ru/public_html/gtranslate/gtranslate.php on line 101
 Primorsky Territory Governor Vladimir Miklushevsky proposed to presidential plenipotentiary representative in the Far East Yury Trutnev to postpone the installation of ERA-GLONASS systems for cars - EastRussia | Far East
News 04 April 2020
03:00 Coronavirus in the Far East: information on the morning of April 4
03 April 2020
The Republic of Sakha (Yakutia) 15:37 To reduce the down payment on the Far Eastern mortgage offer in Yakutia
Khabarovsk Krai 15:14 Duty groups will open in kindergartens of Khabarovsk

The Governor of Primorye, Vladimir Miklushevsky, proposed to the presidential envoy in the Far East Yuri Trutnev to postpone the installation of ERA-GLONASS systems for cars

On January 1, the demand for the mandatory equipping of passenger and freight vehicles, first issued in circulation in Russia, with the systems of emergency operational services ERA-GLONASS, came into force. 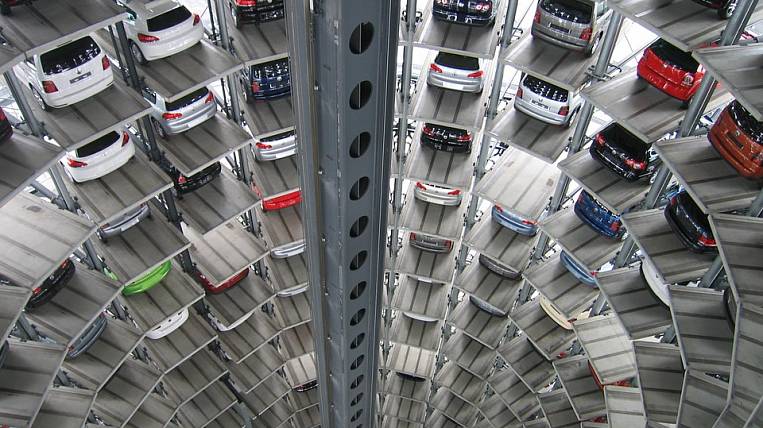 Since the beginning of 2017, almost 800 vehicles have been detained at the warehouses of the DFO federal customs points due to the lack of an ERA-GLONASS system. Yury Trutnev promised to investigate this situation and noted that the issue of compulsory equipping of used foreign cars with ERA-GLONASS systems during registration may be postponed for at least six months.

According to the governor of Primorye, the main goal of the solution is to give an opportunity to refine the procedure for processing imported vehicles, taking into account innovations, and also to determine the procedure for retrofitting vehicles with systems. In addition, the question of which services will be involved in the implementation of these systems has not yet been resolved.

According to Vladimir Miklushevsky, this will allow to maximally simplify the registration procedure for imported cars and make it understandable for citizens.
Tags: customs cars Vladimir Miklushevsky
April 4: current information on coronavirus in the Far East
Digest of regional events and latest statistics
Related News:

Chinese imports to Russia decline due to coronavirus

The Russians set a record for car loans

Far East has become a leader in forest smuggling