Notice: curl_setopt(): CURLOPT_SSL_VERIFYHOST no longer accepts the value 1, value 2 will be used instead in /home/admin/web/eastrussia.ru/public_html/gtranslate/gtranslate.php on line 101
 Governors of four DFO regions want to limit linden cutting - EastRussia | Far East
News 02 April 2020
19:16 Putin extended the day off until April 30
15:06 Russia will spend 500 million on the export of its citizens from abroad
14:41 Announcement: Roscongress and EY will give business survival instructions 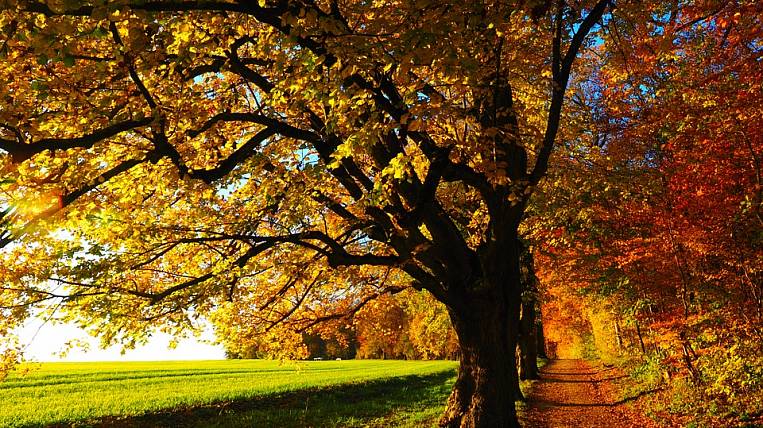 The governors of the Jewish Autonomous Region, Khabarovsk, Primorsky Krais, and the Amur Region applied to the Ministry of Natural Resources with a request to prohibit the cutting of linden trees in the regions.


The initiative came from the Governor of Primorsky Territory Vladimir Miklushevsky. Earlier, he had already signed a document, according to which the so-called "rest zones" were expanded, where industrial lime cutting was banned. As the vice-governor Yevgeny Vishnyakov noted, it is proposed to include Amur, Manchurian and linden also in the list of species and tree species whose logging is not allowed. The exception is sanitary felling.


The Governors of the Primorsky and Khabarovsk Territories, as well as the Amur Region, have already signed the appeal. After the appeal is signed by the head of the Jewish Autonomous Region, he will be sent to the Ministry of Environment.
Tags: Vladimir Miklushevsky Vishnyakov Felling
April 2: current information on coronavirus in the Far East
Digest of regional events and latest statistics
Related News:

Rosleskhoz has forbidden to cut linden in protective areas in Primorye

Bulletin EastRussia: From the leadership of Primorye removed the entire team of the ex-governor