Notice: curl_setopt(): CURLOPT_SSL_VERIFYHOST no longer accepts the value 1, value 2 will be used instead in /home/admin/web/eastrussia.ru/public_html/gtranslate/gtranslate.php on line 101
 The idea of ​​the Sakhalin - Tokyo gas pipeline was voiced by the Japanese parliamentarians - EastRussia | Far East
News February 21 2020
Kamchatka 08:38 The brightest ethnic exhibition opened in Petropavlovsk-Kamchatsky
The Republic of Buryatia 07:34 Buryatia will receive 14 billion rubles for bridges and overpasses
Primorsky Krai 07:04 Primorye may not have enough land for the "Far Eastern mortgage" 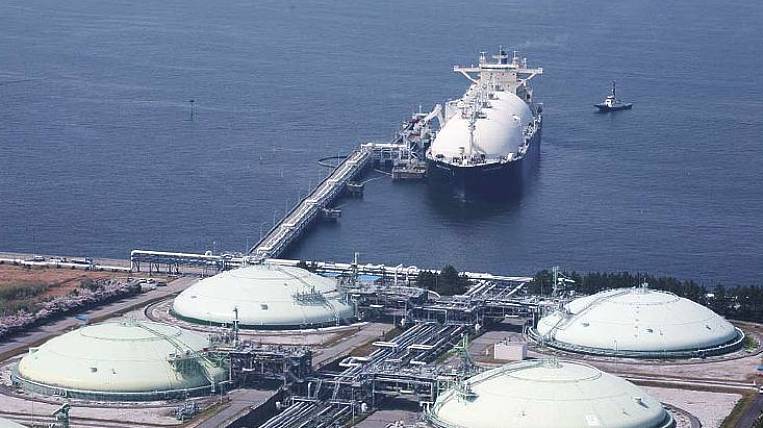 Japan can take the initiative to consider the project of building a gas pipeline from Sakhalin Island directly to the capital of Japan - Tokyo. On the relevant initiative sent by a group of Japanese parliamentarians to the government, reports TASS with reference to the agency Kyodo.

According to some estimates, the length of such a pipeline can be about 1500 km, while its construction can be carried out under water along the coastline of Japan. The cost of sales is estimated at 700 billion yen (6,7 billion dollars). Such a pipeline can deliver up to 20 billion cubic meters per year, which corresponds to about 17% of Japan’s current volume of natural gas imports. The construction of the pipeline directly to Tokyo Bay will allow gas to be brought directly into the metropolitan agglomeration - the central hub of energy consumption.

Recall that Japan is one of the main consumers of Sakhalin LNG products. The construction of the gas pipeline connecting the two countries did not sound at the Eastern Economic Forum, in contrast to the energy ring project, which involves the construction of an energy bridge from Sakhalin to Hokkaido.