Notice: curl_setopt(): CURLOPT_SSL_VERIFYHOST no longer accepts the value 1, value 2 will be used instead in /home/admin/web/eastrussia.ru/public_html/gtranslate/gtranslate.php on line 101
 India will give the Far East 1 billion dollars for development - EastRussia | Far East
News February 22 2020
Khabarovsk Krai 13:21 The case of the former deputy chairman of the Khabarovsk Territory was brought to court
09:00 Experts named the regions with the highest rental prices
08:15 Expectant mothers will be saved from bureaucracy with patrimonial certificates

India will give the Far East 1 billion dollars for development 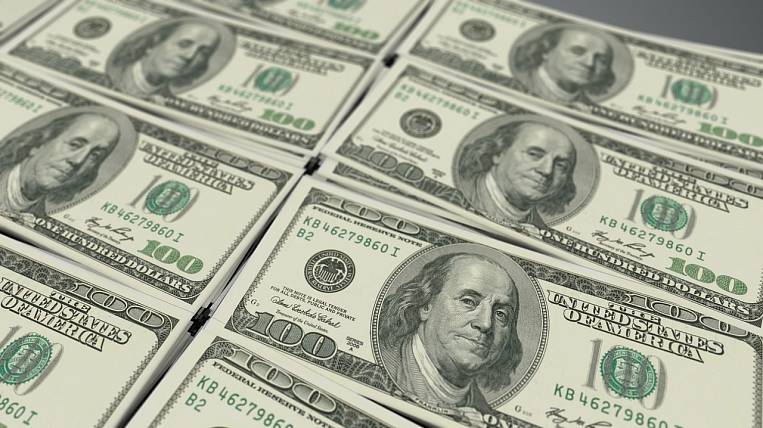 India will provide one billion dollars for the Far East. The money will be directed to the development of territories.

According to Indian Prime Minister Narendra Modi at a plenary meeting of the Fifth Eastern Economic Forum, a $ 1 billion credit line is an unprecedented event. The country provides financing because it regards the Far East as a launching pad for further investments.

At the WEF-2019, India opened its own pavilion, where visitors are shown the investment opportunities of the Far East and the promotion of Indian investments in the region. The Indian business mission visited Vladivostok on the eve of the forum and agreed to triple the trade turnover by 2025 and bring it to 30 billion dollars.

They want to fix the cost of square meter on Sakhalin