Notice: curl_setopt(): CURLOPT_SSL_VERIFYHOST no longer accepts the value 1, value 2 will be used instead in /home/admin/web/eastrussia.ru/public_html/gtranslate/gtranslate.php on line 101
 India wants to increase coal supplies from the Far East - EastRussia | Far East
News January 23 2020
Khabarovsk Krai 21:23 New waste sorting stations will be built in the Khabarovsk Territory
Irkutsk Region 19:57 In Tulun removed the threat of flooding of residential buildings
19:35 Cigarettes will go up in price in Russia

India wants to increase coal supplies from the Far East 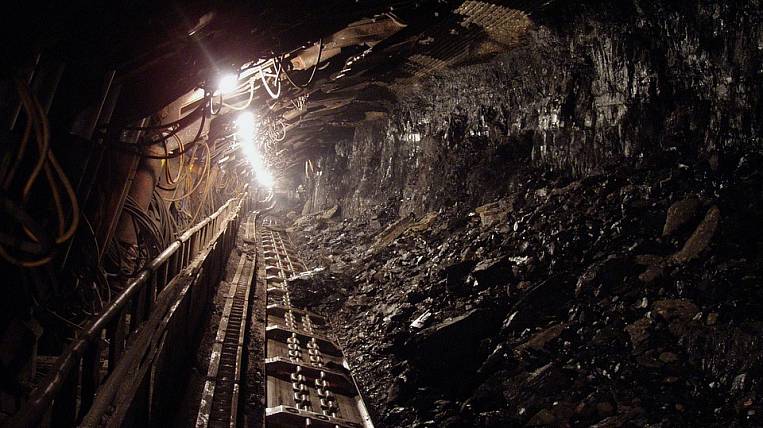 Russia may increase coal exports to India from 4,5 to 28 million tons per year due to the Far East. This was stated by Deputy Head of the Ministry of Eastern Development Sergei Tyrtsev during a meeting with representatives of the Indian business mission.

According to the Far East Investment Promotion and Export Support Agency, India needs up to 70 million tons of coking coal per year. Tata Steal has already announced its intention to increase supplies from the Far East; it is interested in implementing joint projects for mining.

Some Russian companies have already sent test samples of coal to potential Indian partners. Preliminary analysis suggests that it can be used in the metallurgical process. In case of a positive conclusion, the vessels will send test lots, and at the next stage, agreements on long-term coal supplies will be signed.

According to experts, a six-fold increase in supplies can be achieved by the 2025 year. In Vladivostok, during the thematic session, the parties discussed the possibility of implementing specific projects.