Notice: curl_setopt(): CURLOPT_SSL_VERIFYHOST no longer accepts the value 1, value 2 will be used instead in /home/admin/web/eastrussia.ru/public_html/gtranslate/gtranslate.php on line 101
 Indian company intends to launch an agricultural project in Transbaikalia - EastRussia | Far East
News 02 April 2020
15:06 Russia will spend 500 million on the export of its citizens from abroad
14:41 Announcement: Roscongress and EY will give business survival instructions
Chukotka 14:18 The regime of universal self-isolation was introduced in Chukotka

Indian company intends to launch an agricultural project in Transbaikalia 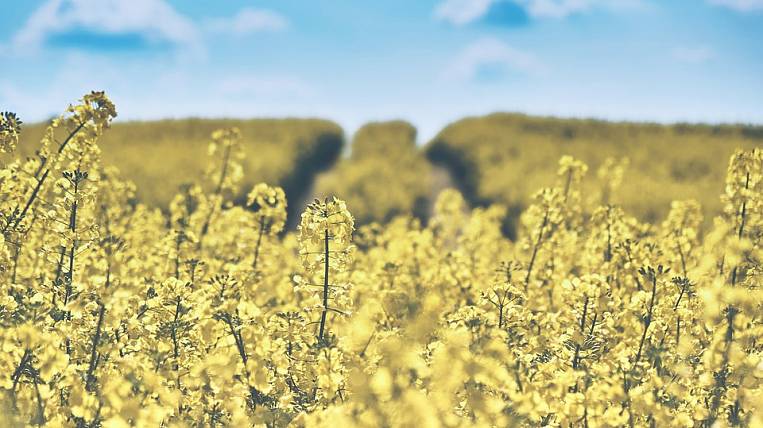 The Indian company KGK Group, which has opened a diamond cutting production in the Far East, is ready to launch an agricultural project in the Trans-Baikal Territory. It is known that for its implementation you will need a plot of land with an area of ​​500 thousand hectares.

Negotiations with Indian businessmen in New Delhi are currently being conducted by representatives of the Far Eastern Agency for attracting investment and export development. First of all, the company is interested in growing soy and rapeseed, for this the climatic conditions of the Amur region and Transbaikalia are suitable.

On behalf of Russian President Vladimir Putin, a bank of land plots is being created in the Far East that can be offered to potential investors. Such work has already been carried out in the Primorsky Territory and the Amur Region, and is now taking place in the Trans-Baikal Territory, Buryatia, the Autonomous Okrug and the Khabarovsk Territory. “Free” lands can be included in the TOP, which will allow businessmen to get it without competitive procedures.

Neighbors An old friend is better than two new ones