Notice: curl_setopt(): CURLOPT_SSL_VERIFYHOST no longer accepts the value 1, value 2 will be used instead in /home/admin/web/eastrussia.ru/public_html/gtranslate/gtranslate.php on line 101
 Indian mining companies are looking for partners in Yakutia - EastRussia | Far East
News February 23 2020
22:50 MTPL policy fell by 2,8%
Khabarovsk Krai 22:21 Sturgeons seized 80 million rubles from poachers in the Khabarovsk Territory
The Republic of Buryatia 21:59 Coronavirus suspected of a resident of Buryatia

Indian mining companies are looking for partners in Yakutia 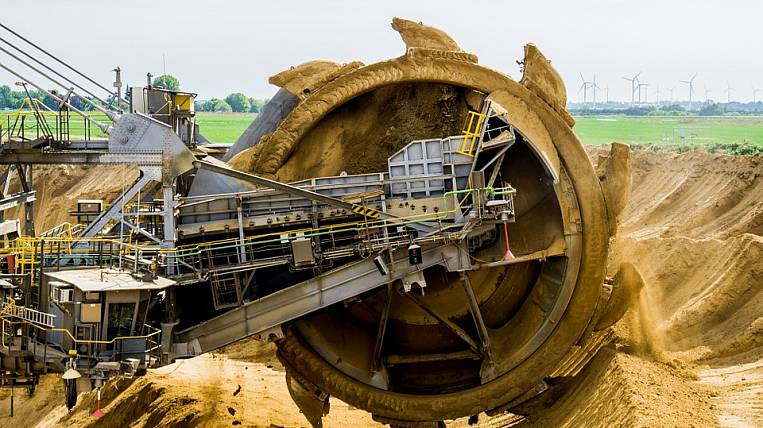 Representatives of Indian companies are visiting Yakutia. They get acquainted with the mining enterprises of the region in order to consider the prospects of cooperation. The Far East Agency organizes business meetings on attracting investment and export support.

According to the ANO API, representatives of Coal India Limited are in Yakutia. They inspect production and hold meetings with the management of Dolguchan, Mechel and Colmar. The latter is of particular interest to Indian businessmen because of the established convenient logistics. The coal mining company may open a new perspective for Indian metallurgists, who have shown a desire to diversify coal supplies and cease to depend on Australia.

“Colmar” is an anchor resident of the TOP “South Yakutia”. It implements three large investment projects in the Far Eastern Federal District: the construction of the Denisovsky GOK, the Inaglinsky GOK and its own deep-sea port VaninoTransUgol in the Khabarovsk Territory. It is important for Indian businessmen to see what potential Russian partners are doing locally and to evaluate the prospect of concluding agreements with them for the implementation of joint projects, ”commented Leonid Petukhov, Director General of ANO IPA.

During the fifth Eastern Economic Forum, the Agency plans to sign a number of agreements and memoranda with Indian companies. Now they are preparing these documents together with the Indian side.