Notice: curl_setopt(): CURLOPT_SSL_VERIFYHOST no longer accepts the value 1, value 2 will be used instead in /home/admin/web/eastrussia.ru/public_html/gtranslate/gtranslate.php on line 101
 Indian investors can start tourism business in Far Eastern Federal District - EastRussia | Far East
News January 27 2020
Khabarovsk Krai 10:52 A plane from Khabarovsk changed course due to reports of mining
Amur Region 10:34 Chinese Heihe closes border with Amur Region due to coronavirus
Primorsky Krai 09:43 The number of budget places will increase in Primorsky universities 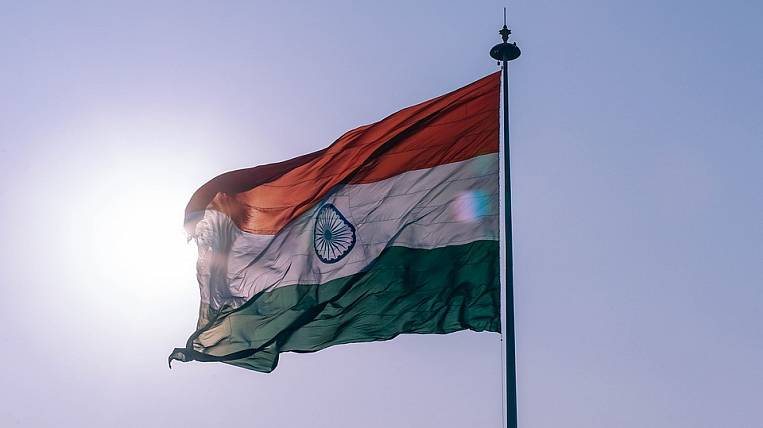 Indian business can take part in tourism projects in the Far East. This opportunity was discussed by the participants of the industry session, which was held in Vladivostok as part of the visit of the Indian delegation. It included representatives of the hotel chain, tour operators, companies involved in the construction of airport infrastructure, offering IT solutions for the development of the hotel business, and others.

According to the Far East Investment Promotion and Export Support Agency, Indian businessmen were offered to start cooperation in the framework of projects for the construction of new airports and runways, and the reconstruction of port infrastructure in the Far Eastern Federal District. Roman Sementsov, Director of Transport and Logistics Infrastructure Department of ANO IPA, drew the attention of Indian companies to the project for the construction of a new airport complex in Petropavlovsk-Kamchatsky, with a terminal area of ​​45 thousand square meters. meters, a hotel and a business center.

The participants in the session were reminded that at the end of July, the President of Russia signed cruise law, which determined the list of Russian ports where foreign vessels with tourists on board may call. It will allow developing cruise tourism in the region and expanding routes in the Russian Arctic. This is another incentive for investors to take part in port modernization projects.