Notice: curl_setopt(): CURLOPT_SSL_VERIFYHOST no longer accepts the value 1, value 2 will be used instead in /home/admin/web/eastrussia.ru/public_html/gtranslate/gtranslate.php on line 101
 Indian metallurgists will seek partners in Vladivostok - EastRussia | Far East
News February 19 2020
06:37 Bank of Russia: inflation continues to decline in the Far East
Khabarovsk Krai 06:16 Ex-official in Khabarovsk will be sent to court for spending on business class
The Republic of Buryatia 06:00 SARS Epidreshold exceeded in Buryatia 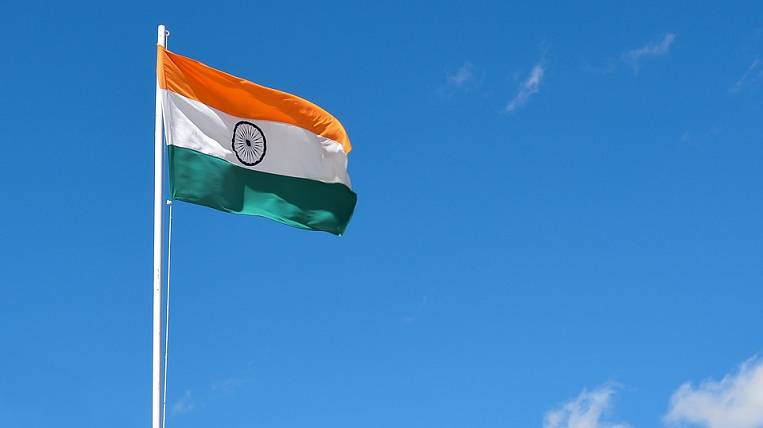 Indian business delegation to visit Primorsky Krai again. This time in an expanded format. It will be headed by the Minister of Oil, Natural Gas and Steel of India. Among the representatives will be managers of eight large metallurgical companies.

According to the Far East Investment Promotion and Export Support Agency, Indian businessmen are interested in cooperation in the extraction and supply of coking coal and rare earth metals. In Primorye, they will meet with potential Russian partners. The parties intend to discuss the launch of specific projects taking into account logistics.

Start of cooperation was laid during the fifth Eastern Economic Forum. In the presence of the Russian President and Prime Minister of India, an agreement was signed with the Indian company Coal India Limited regarding the production of coking coal in the Far East.

Followed by a range of activities and visits during which Indian metallurgists could get acquainted with the work of Russian colleagues and the possibility of developing joint mining. Visit to Vladivostok, became one of a series. The parties are confident that this time it will be possible to come to specific agreements on specific projects.