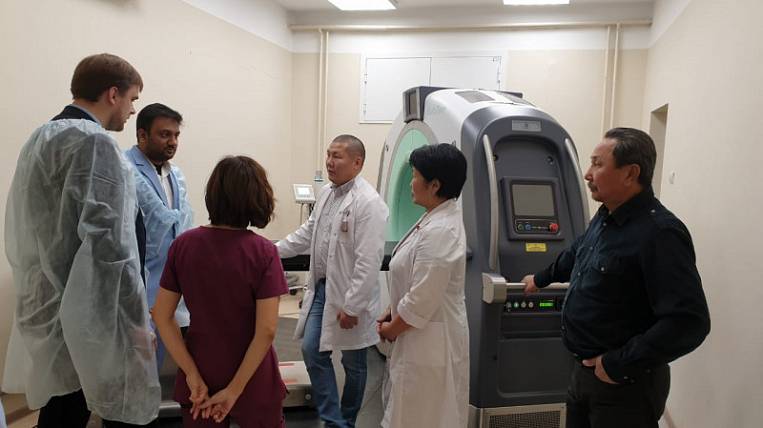 The Indian company Medanta Hospital may invest in the construction of three hemodialysis centers in Buryatia. Its representatives discussed this possibility with the authorities of the republic during a visit to the Far East. The volume of investments will be 130 million rubles.

According to the agency of the Far East for attracting investment and export development, each of the three new centers will be designed for 40 beds and will solve the problem of assisting those in need of hemodialysis in the republic. In addition, Indian investors showed interest in ophthalmology and expressed a desire to participate in the modernization of the equipment of an oncology clinic in Buryatia.

Now the delegation is in Yakutia, where it is discussing the possibility of creating a primary system for identifying the early stages of oncology. The Indian company intends to build the first facility in Yakutsk; it will be designed for 50-100 beds. Then the investor wants to cover the southern regions and organize work in remote northern villages.