Notice: curl_setopt(): CURLOPT_SSL_VERIFYHOST no longer accepts the value 1, value 2 will be used instead in /home/admin/web/eastrussia.ru/public_html/gtranslate/gtranslate.php on line 101
 Indonesia became interested in Russian-made airplanes and helicopters - EastRussia | Far East
News 01 April 2020
08:00 Economist: DV-drip is not the best way to invest in a crisis
Chukotka 07:54 Teachers and doctors received apartments in Chukotka thanks to a single subsidy
07:44 Tax on income from deposits approved in the State Duma


The Republic of Sakha (Yakutia) 07:36 Yakut developer will receive land for helping equity holders
07:31 The tax regime for the self-employed extended to all of Russia
Khabarovsk Krai 07:12 The ban on the work of cafes and restaurants was extended in the Khabarovsk Territory
07:00 A method for the destruction of coronavirus was proposed in Skolkovo
Kamchatka 06:42 Four mayoral candidates selected in Petropavlovsk-Kamchatsky


05:14 Scientists have calculated the humidity level for the deactivation of coronavirus
05:00 Since April 1, pensions will be indexed in Russia
04:44 The State Duma approved the law on visas for residents of the TOP and SPV
04:31 Large retailers will refuse cash due to coronavirus
Khabarovsk Krai 04:16 Khabarovsk entrepreneurs freed from checks due to coronavirus


The Republic of Sakha (Yakutia) 04:00 Laboratories in Yakutia are re-profiling for the diagnosis of coronavirus
Kamchatka 03:43 Navy forbids Novatek to build a terminal in Kamchatka
More news
Media News2
HOME News 14.12.2016 01:55

The Indonesian Ambassador to Russia noted the interest in the procurement of Russian equipment. 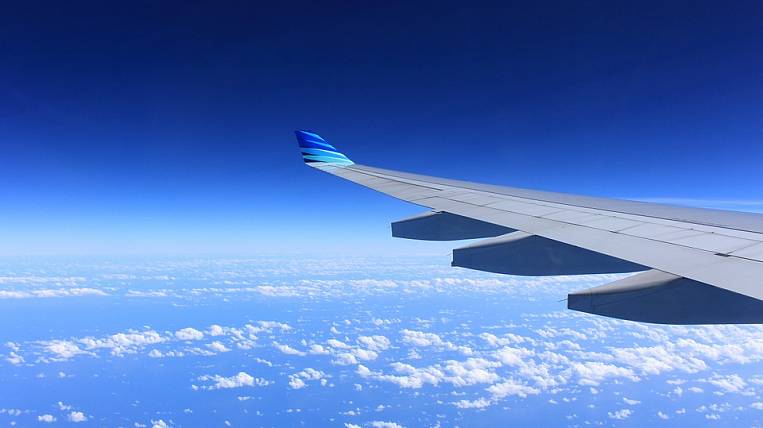 During his visit to Russia, in the city of Rostov-on-Don, Indonesian Ambassador Vahid Supriyadi (Wahid Supriyadi) noted that Indonesia is interested in buying Russian planes and helicopters.

So, first of all the country - a potential buyer is interested in the amphibious aircraft Be-200 and the helicopter MI-26. Both aircraft are manufactured in Rostov-on-Don.

The Indonesian Prime Minister stressed that these aircraft could be effectively used to fight forest fires, during rescue missions (Be-200) and troop movements or as civilian transport to remote areas of the country.
Tags: aircraft helicopter Indonesia
Related News: