Notice: curl_setopt(): CURLOPT_SSL_VERIFYHOST no longer accepts the value 1, value 2 will be used instead in /home/admin/web/eastrussia.ru/public_html/gtranslate/gtranslate.php on line 101
 Information about the mining of the shopping center in Blagoveshchensk turned out to be false - EastRussia | Far East
News February 26 2020
Amur Region 10:06 Amur Region will receive 350 million rubles for housing for flood victims
09:38 VTsIOM: 66% of Russians plan to vote on the Constitution
Primorsky Krai 09:00 A new municipal district will appear in Primorye


Jewish Autonomous Region 03:47 The authorities of the EAO will support the development of the world's largest deposits of brucite
Khabarovsk Krai 03:24 The mayor of Khabarovsk has a business manager
More news
Media News2
HOME News 27.05.2019 15:53 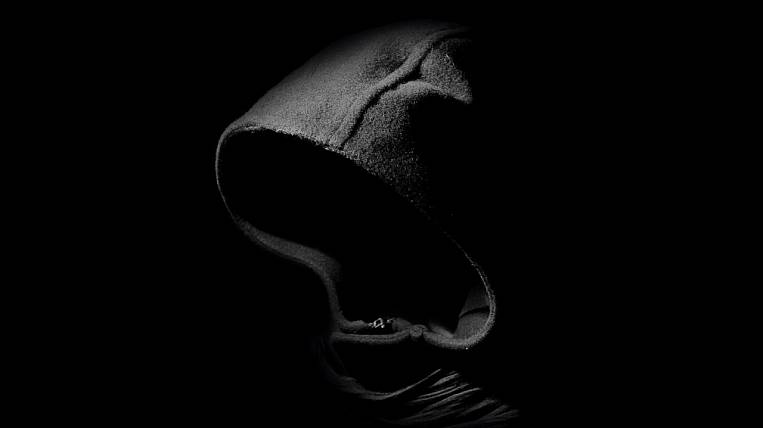 Representatives of the law enforcement agencies of the Amur Region reported that the mining of shopping centers in Blagoveshchensk turned out to be false. About it пишет RIA News.

Earlier it was reported that police officers received information about finding explosives at nine addresses, after which the police evacuated people from the buildings and began to check. “Today, the duty of the police department of the city of Blagoveshchensk received reports of allegedly mined shopping centers. The concerned services carried out verification activities. No items of danger were found, ”the police said.

How Yakutia from FAR became NEAR