Notice: curl_setopt(): CURLOPT_SSL_VERIFYHOST no longer accepts the value 1, value 2 will be used instead in /home/admin/web/eastrussia.ru/public_html/gtranslate/gtranslate.php on line 101
 Interactive site of the Prosecutor General of the Russian Federation appears at the WEF - EastRussia | Far East
News February 28 2020
Primorsky Krai 11:59 Preparations for WEF 2020 began in Primorye
11:25 Experts have estimated the possible loss of the budget due to the abolition of tax for the poor
10:24 Over a thousand hectares reported on land use

An interactive site of the Prosecutor General 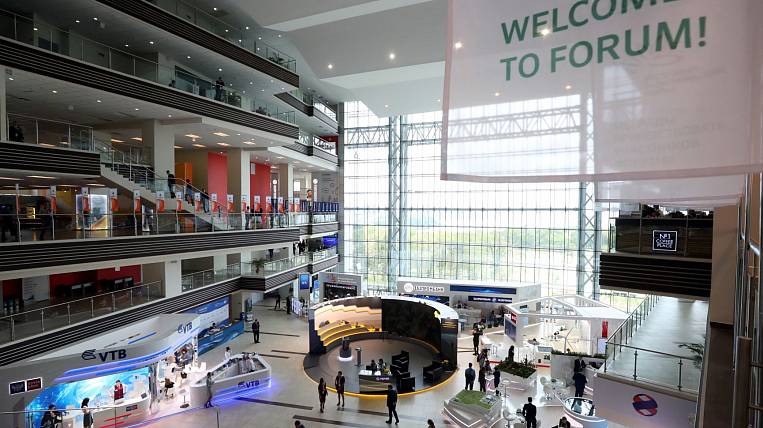 For the first time, the Prosecutor General’s Office of the Russian Federation will open its own interactive platform within the framework of the Eastern Economic Forum.

According to the press service of the Roscongress Foundation, the department will hold thematic sessions in conjunction with relevant experts. They will also discuss issues of protecting the rights of residents of TOSED and SPV, problems of administrative and forceful pressure on business, anti-corruption mechanisms, development of digital technologies to optimize the interaction of the prosecutor's office with the corporate sector.

The stand of the Prosecutor General of Russia will become a platform for signing a number of international agreements between the heads of domestic and foreign prosecutors. They will open an exit reception for entrepreneurs, where you can send an official complaint to the prosecutor's office during the work of the WEF.

In addition, the Prosecutor General of the Russian Federation, Yuri Chaika, will make a report at the session “Improving National Jurisdiction and Protecting Investor Rights”. It is also expected that representatives of supervisory authorities from other states will attend the WEF-2019.