Notice: curl_setopt(): CURLOPT_SSL_VERIFYHOST no longer accepts the value 1, value 2 will be used instead in /home/admin/web/eastrussia.ru/public_html/gtranslate/gtranslate.php on line 101
 DEK Investment Program approved for three years by the Ministry of Energy - EastRussia | Far East
News February 26 2020
07:41 KRDV and the Union of Top Residents of the TOP will jointly assist residents in the Far Eastern Federal District
Khabarovsk Krai 07:21 Khabarovsk owes 650 million rubles to the federal treasury
Primorsky Krai 07:00 The budget deficit of Primorye has grown to almost 20 billion rubles

The Ministry of Energy of the Russian Federation published an order approving the investment program of PJSC Far Eastern Energy Company (DEK, part of the holding RAO ES of the East) for 2016-2018 in the amount of 288,6 million rubles

DEC works as part of PJSC RAO Energy Systems of the East, the main shareholder of which is PJSC RusHydro. DEK is a guaranteeing supplier and single purchaser of electricity in the second non-price zone, annually acquires about 32 billion kWh of electricity. 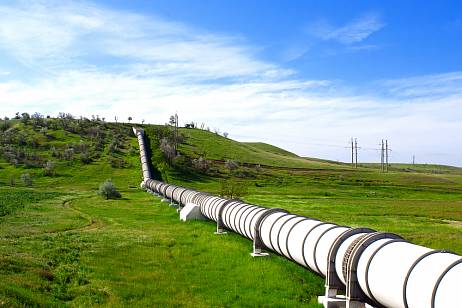 Will the construction period of the gas pipeline change?