Notice: curl_setopt(): CURLOPT_SSL_VERIFYHOST no longer accepts the value 1, value 2 will be used instead in /home/admin/web/eastrussia.ru/public_html/gtranslate/gtranslate.php on line 101
 Investor intends to fight for the construction of a plant on Baikal - EastRussia | Far East
News 01 April 2020
04:44 The State Duma approved the law on visas for residents of the TOP and SPV
04:31 Large retailers will refuse cash due to coronavirus
Khabarovsk Krai 04:16 Khabarovsk entrepreneurs freed from checks due to coronavirus


11:54 More than half of Russians found themselves in a crisis without savings
Sakhalin Region 11:40 Full isolation mode introduced on Sakhalin
More news
Media News2
HOME News 06.05.2019 11:07 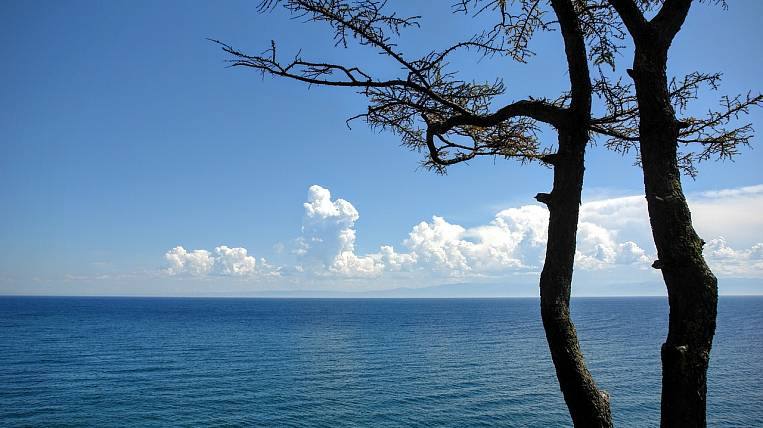 A representative of AquaSib, which is building a water bottling plant at Baikal, filed an appeal to the Irkutsk Regional Court. The investor intends to appeal the decision of the Kirovsky District Court to annul the positive conclusion of the state environmental review on the construction of the enterprise.

“The appeal from Aquasib LLC was received on April 30. The company intends to appeal the previous court decision. There is no information on whether this complaint has been accepted yet, ”a representative of the Kirovsky District Court informed EastRussia.

In March, the court suspended construction plant for the production of drinking water in the village of Kultuk. The works were frozen until the violations identified during the checks were eliminated. The lawsuit was filed by the West-Baikal Interdistrict Environmental Prosecutor's Office, which found out that AquaSib violates federal law requirements about environmental protection and about production and consumption waste. After that, the court found environmental impact assessment on the construction of a factory invalid.